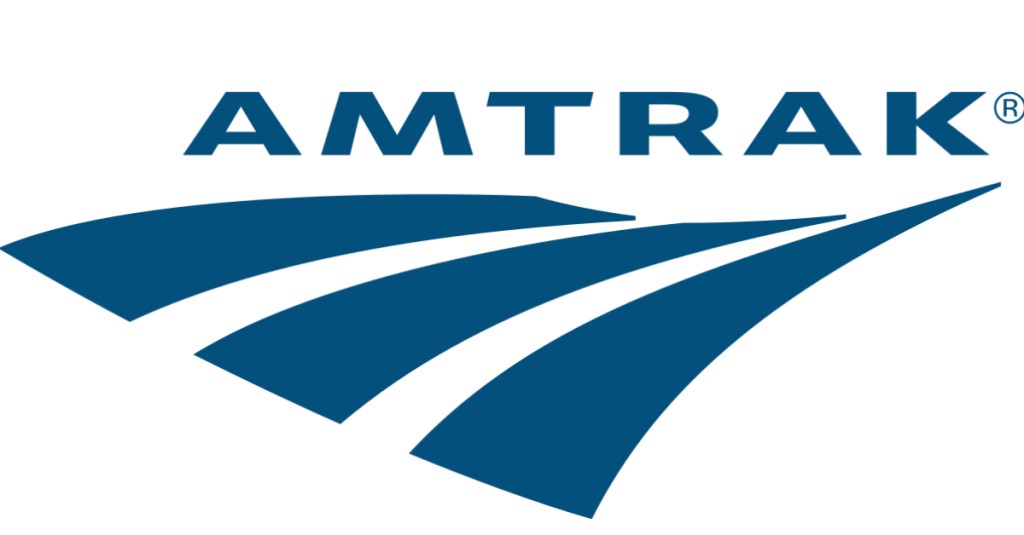 Passenger rail service could return to Vicksburg for the first time in more than 50 years.

The Warren County Board of Supervisors and Vicksburg Board of Mayor and Aldermen on Monday announced both entities had signed resolutions declaring support for Amtrak rail service coming through the city on its proposed Dallas to Atlanta route.

“Amtrak has signed an agreement with Canadian Pacific following Canadian Pacific’s acquisition of Kansas City Southern Railroad,” said Board of Supervisors President Kelle Barfield. “Subject to the approval of this acquisition which is anticipated to be sometime in the fall, CP will work with Amtrak on a study to initiate passenger rail service from Atlanta to Dallas, along the I-20 corridor, which would include at a minimum stops in Meridian, Jackson and Vicksburg, then on to Monroe and Shreveport and so forth.”

The resolutions signed by city and county officials declared both entities in support of conducting the study and clearing the path for passenger rail service in Vicksburg.

The I-20 corridor route has been stuck in the planning stages for more than 15 years, and there is still no firm timetable for when work would actually begin to upgrade tracks and build other infrastructure necessary for the project. Barfield said during a working session on Feb. 28, however, that two events triggered the sudden push for passenger railway service — the acquisition of KCS and the federal infrastructure bill.

“It was clear that one of the trigger events of this was the acquisition. KCS for years has blocked any progress toward resuming passenger rail service, which has not been in place since 1968,” she said. “The other big trigger event was the infrastructure bill. A considerable amount of money was given to Amtrak directly, regarding robust passenger service here in the US.”

Barfield also mentioned the distance from Atlanta to Dallas is “ideal,” because it clocks in at just over the 750-mile threshold. If the route was under 750 miles, support for Amtrak’s services would have to come from funding at the state level. Routes that are over 750 miles are supported by the federal government.

According to Barfield, Warren County and the city of Vicksburg were not the only entities to sign resolutions over the course of the past week. Other municipalities were asked to follow suit, paving the way for Amtrak to conduct its study and eventually bring passenger rail service to the area.

The Board of Supervisors and Board of Mayor and Aldermen both ratified their resolutions during regular board meetings on March 7.