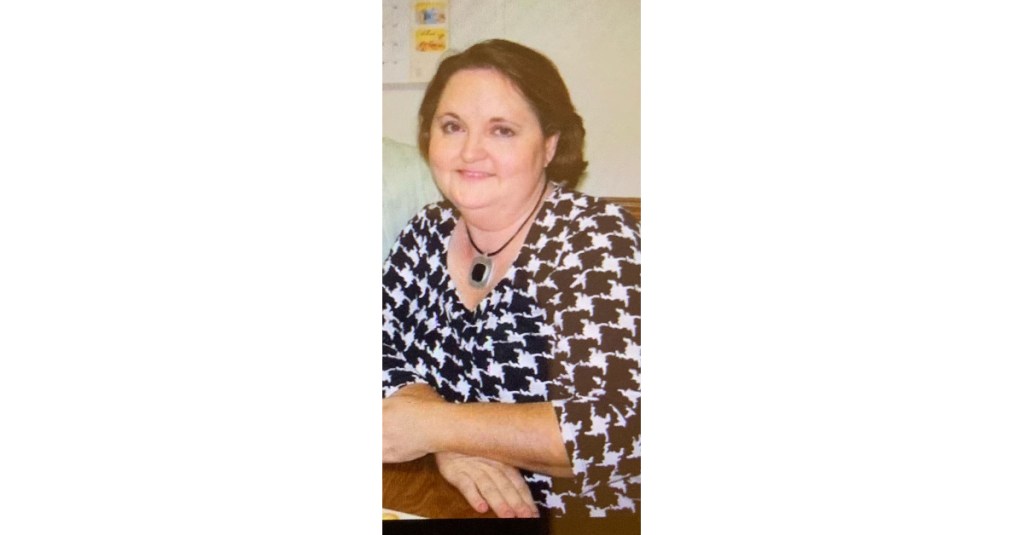 Theresa “Lynn” Lewis died Sunday, Mar. 6, 2022. She was 55. She had been a resident of Vicksburg for most of her adult life. She was the daughter of James Edward Clark and the late Marsha Diane Teater Brewer. She worked for the Vicksburg Warren School District for 23 years, retiring as purchasing agent.

In addition to her mother, she was preceded in death by a brother, Franklin Clark and her step-father, Donald Brewer.

Services will be held at 11 a.m. on Thursday, Mar. 10 at Fisher-Riles Funeral Home, 1830 Cherry Street in Vicksburg, MS. Visitation will be 5 to 7 p.m. Wednesday at the funeral home and from 10 a.m. Thursday until the hour of service.  Interment will follow in Greenlawn Gardens.