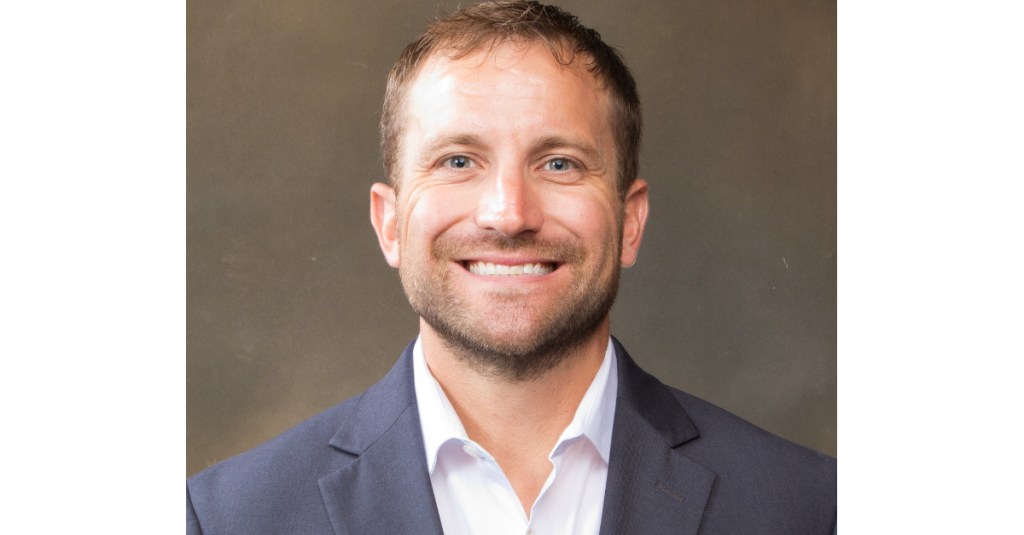 Bryan Williamson has been named chief of the Permit and Evaluation Branch, Regulatory Division, for the U.S. Army Corps of Engineers Vicksburg District, according to information from the district.

As branch chief, Williamson is responsible for the supervisory and technical accomplishments of the branch, managing processing permits and overseeing the Regulatory Division’s mitigation program.

Williamson has a bachelor of science in environmental science from Delta State University. He joined the Vicksburg District in 2014 after accepting a position with the Regulatory Permit Section. Throughout his career at the district, he has served as an environmental specialist, a team leader and acting chief of the Permit and Evaluation Branch.

In 2016 and 2020, he was assigned to the USACE Regulatory Headquarters in Washington, D.C., to assist with reissuing nationwide permits. The temporary assignments gave him the opportunity to gain knowledge and perspective in regulation and policy procedures at the national level.

Williamson’s major accomplishments include receiving the 2019 Larry N. Harper Regulator of the Year award and completing the Vicksburg District’s Leadership Development Program and the Operations Vision’s 6 for 60 leadership program.