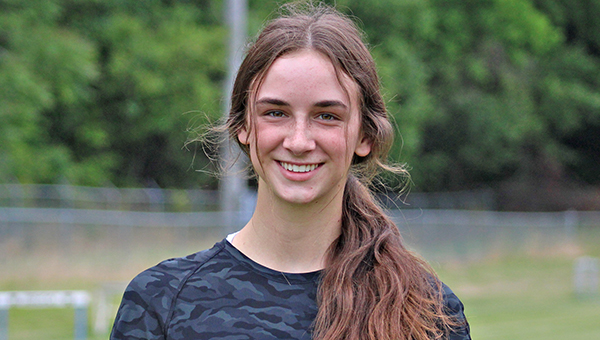 St. Aloysius’ girls track team racked up six first-place finishes and was second in the team standings Wednesday at the Generals Relays meet at Washington School in Greenville.

Mathews was joined on the relay teams by Linley Miles, Ally Doiron and Presley Brister.

Samantha Edwards also had an individual victory for St. Al, in the 800 meter run. She was second in the 1,600 meters.

St. Al’s next meet is March 30 at Jackson Prep.