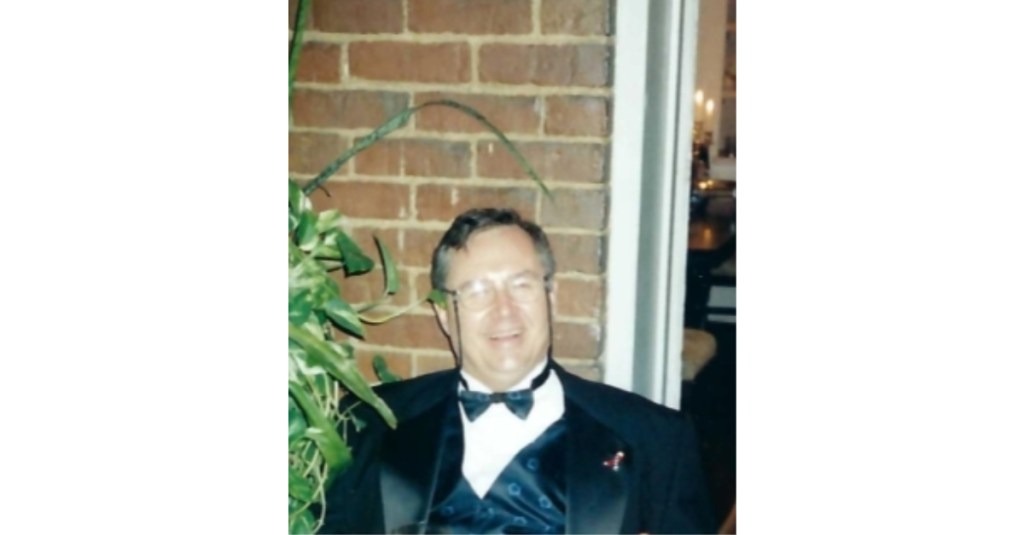 A funeral service is scheduled for 11 am on March 19 at the First Presbyterian Church in Vicksburg, MS, the Reverend Tim Brown, officiating. A visitation and gathering will precede the funeral beginning at 9 am.

Bill was a man of great respect and influence. Born in Tupelo on June 1, 1944, to William and Elaine Bost, Bill graduated from Mississippi State University and the University of Mississippi School of Law where he served on the Editorial Board of the MS Law Journal and as president of the Senior Class. Bill practiced law in Warren County for over 40 years earning numerous awards and holding countless local, state and national offices. Bill retired from the US Army Reserves as a colonel and Senior Judge of the Army Judiciary. Bill served as president the Vicksburg Chamber of Commerce as well as the Vicksburg Jaycees, and several philanthropic organizations. Bill was a spiritual man, actively serving the First Presbyterian Church as elder and with various church and community efforts.

Memorials may be made to First Presbyterian Church and Jacob’s Ladder.