Two charged with murder in Thursday stabbing death in Vicksburg 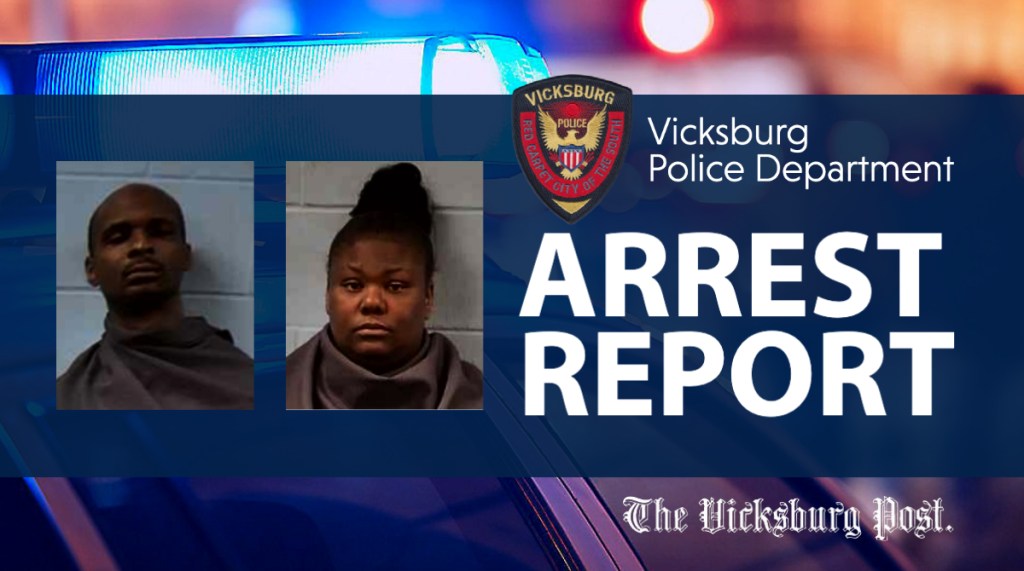 A Vicksburg woman is dead, two people were injured and two people are in custody after a disturbance and stabbing at Waltersville Estates Thursday night.

Taree Johnson, 31 of Vicksburg, is charged with murder and felony domestic violence. He appeared before Judge Angela Carpenter in Vicksburg Municipal Court on Friday. His bond was set at $1.2 million and he was bound over to the Warren County Grand Jury.

Jessica Miller, 28, of Vicksburg, also appeared in Vicksburg Municipal Court on Friday, charged with murder and aggravated assault.  Judge Carpenter set Miller’s bond at $1.1 million and she was also bound over to the Warren County Grand Jury.

According to Vicksburg police reports, Lois Gaskin, 45, died from her wounds in the emergency room at Merit Health River Region.

The disturbance occurred about 11:41 p.m. Deputy Vicksburg Police Chief Mike Bryant said officers responding to the disturbance call arrived to find two people, a man and a woman, with stab wounds and were told a third person with more serious wounds left the area in a private vehicle.

The officers found Gaskin in the hospital emergency room.