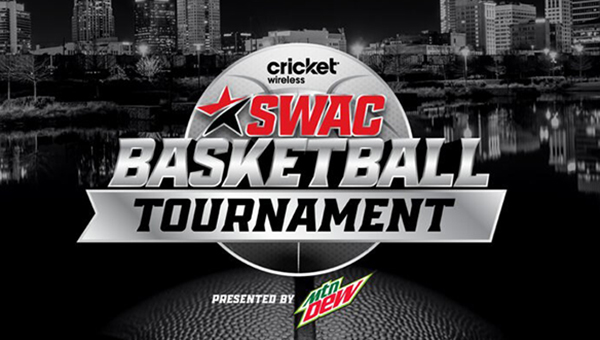 BIRMINGHAM, Ala. (AP) — Alcorn State’s return to the NCAA Tournament will have to wait. Texas Southern’s dynasty is still going strong.

John Walker III scored 12 of his 17 points in the second half and Texas Southern pulled away for an 87-62 victory over Alcorn State on Saturday in the championship game of the Southwestern Athletic Conference men’s basketball tournament, earning the Tigers an automatic berth in the NCAA Tournament.

AJ Lawson finished with 14 points for the Tigers, who were playing in their fifth straight conference title game and earned a spot in the NCAA tourney for a 10th time in program history. Texas Southern (18-12) won its second SWAC tournament title in a row, and sixth in the last nine years.

Alcorn State (17-16) was aiming for it first SWAC tournament title and NCAA Tournament berth in 20 years. It did win the regular season SWAC championship, however, and thus will get an automatic bid to the NIT when the 32-team consolation tournament’s field is announced Sunday night.

The Braves beat Texas Southern twice during the regular season by a total of three points — 16 of Alcorn’s 33 games this season were decided by less than six points, including its first two in the SWAC Tournament — and this one seemed to be following the same pattern for a while.

Thomas topped Alcorn State with 18 points. Freshman Byron Joshua scored 13 and Lenell Henry had nine points and seven rebounds. Alcorn was just 6-for-34 (17.6 percent)shooting from the field in the second half. It shot 28.3 percent (17-for-60) in the game.