Sports column: The Madness is upon us, and it feels pretty good 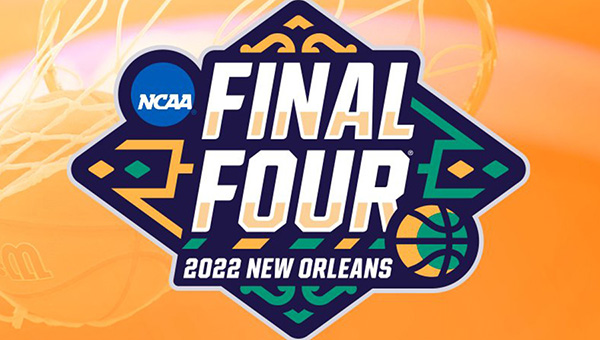 It’s time, once again, to embrace the Madness. To take the third Thursday in March off from work, or at least slack off at your desk in front of a livestream.

To regale others with your winning picks, drape yourself in the colors of schools you couldn’t find on a map, and get behind teams you would otherwise despise just because they’ll win you $100 in an office pool.

Yes, folks, the NCAA Tournament is upon us.

The first segment of the phenomenon known as March Madness wraps up this weekend with the conference tournament championship games and Selection Sunday. The next phase is the tournament itself, which starts with the First Four on Tuesday and Wednesday and then the actual first round on Thursday.

The Final Four is in New Orleans April 2 and 4. It’s worth experiencing if you have the time.

In the meantime, we have more important business to attend to — filling out our brackets.

For the second year in a row, The Vicksburg Post will host its own online bracket contest called The College Hoops Challenge. It’s a fun diversion, at least until one of your darkhorse Final Four picks goes belly up in the second round.

The College Hoops Challenge is free to enter, and you can win some prizes as well. Prizes include Visa gift cards worth as much as $475.

To play, register at vicksburgpost.com/upickem and fill out your bracket after the 68-team field is announced Sunday at 5 p.m. Picks must be submitted by March 17 at 10:45 a.m., before the first-round games begin.

If your picks bomb out, you can fill out a fresh bracket beginning with the Sweet 16 and Final Four, with new prizes for each reset.

Besides competing against people from all over Mississippi and the United States, you can also set up your own groups and manage your brackets there.

We’ll have a few celebrity pickers who will feel either adulation or shame, depending on how quickly their picks flame out. It’s all in good fun, except for the groups that make the losers get tattoos.

Among the many things the COVID-19 pandemic took from us the past couple of years was this unique American tradition.

The tournament was canceled in 2020 during the early days of the pandemic, and was nearly unrecognizable in 2021 with empty arenas, a sterilized “bubble” environment in Indiana, and a reconfigured schedule.

This will be our first “normal” NCAA Tournament in three years, and I’m ready for it. Like so much else, the simple moments in sports like the crowd erupting with a buzzer-beating 3-pointer are things you don’t treasure until they’re gone.

Filling out a bracket every March is another. Head on over to our bracket contest, and as many others as you can find, and become a college basketball expert for a couple of weeks. The Tournament is back, and it’s time to celebrate it.