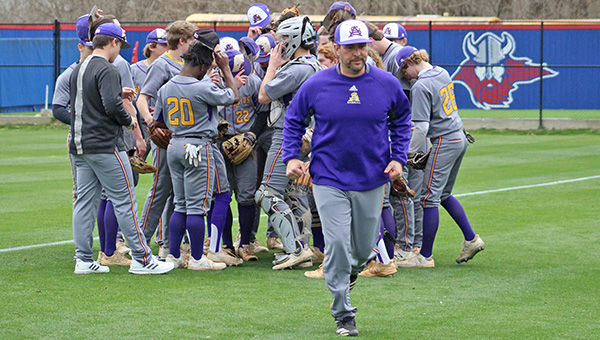 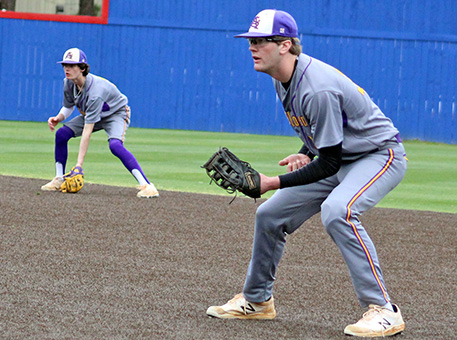 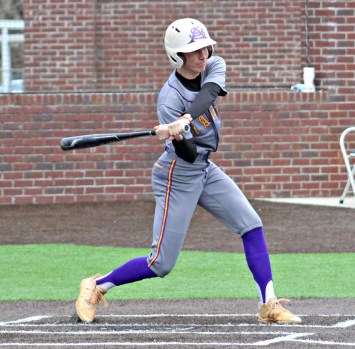 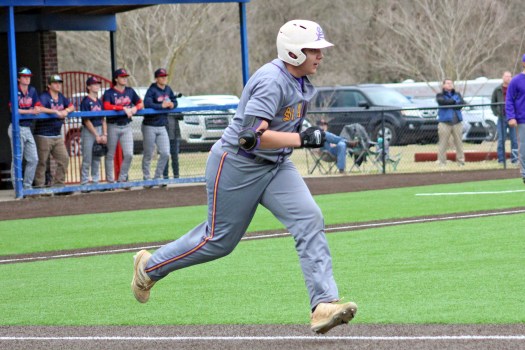 St. Aloysius’ baseball team is on spring break this week and will even head to the beach for a few days. It’s not really in the mood to party, though.

Cole Moudy racked up 12 strikeouts and allowed one run, and walked twice and drove in a run at the plate as East Rankin Academy defeated St. Al 4-1 on Monday.

St. Al lost its fourth consecutive game, in the first of three it is scheduled to play this week. It’ll head to the Coast to face Heritage Academy Thursday at 5 p.m. and South Panola Friday at 2 p.m. The games are part of the Battle at the Beach tournament and will be played at D’Iberville and Ocean Springs high schools, respectively.

Monday’s game was played at Warren Central’s Viking Field, but the Flashes enjoyed no hometown advantage.

Moudy retired the first 10 batters he faced before issuing a one-out walk to Adam Francisco in the fourth inning. St. Al’s first hit came from the next batter, Barrett Shows, and then Moudy struck out the next two batters to get out of the jam.

St. Al did not scored until the bottom of the seventh, when John David Liggett hit a two-out RBI single. Liggett had two of St. Al’s three hits.

East Rankin got its runs with a ground out by Moudy in the second inning, a sacrifice fly by Will Holbrook in the fourth, and then a bases loaded walk to Moudy and a single by Parker Martin in the seventh.

Caleb Clearman and Trace Dearman had two RBIs apiece for Tri-County, which scored all of its runs in the fourth inning. Sawyer Bates had five strikeouts in 3 2/3 innings of scoreless relief.

Gage Palmer and John Wyatt Massey each two hits and one RBI for Porter’s Chapel (6-4). Laken Bradley went 3-for-3 and scored a run.

Taylor Labarre allowed one hit, no runs and no walks in 2 2/3 innings of relief for the Eagles.

Todd Etheridge went 2-for-3 with a home run, triple, three RBIs and three runs scored for the Trojans, who scored in every inning and won their second game in a row.

Paul Michael Machen had two hits and two RBIs, Dee Morgan doubled and scored a run, and Wyatt Bedgood was 2-for-3 with one RBI and two runs scored.