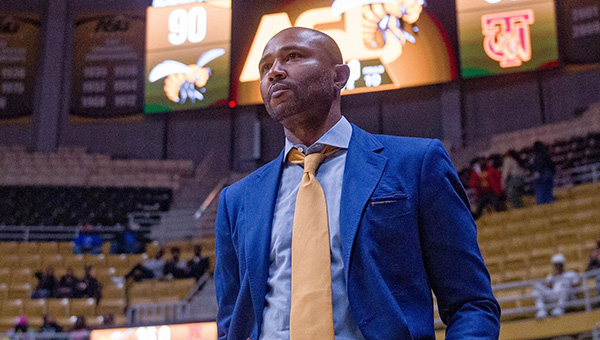 JACKSON — Jackson State is turning to a local legend to lead its men’s basketball program.

Mo Williams, a Jackson native who played 14 seasons in the NBA, has been hired as Jackson State’s next head coach, the university announced Monday.

Williams entered the coaching ranks as an assistant at Cal-State Northridge before being hired at Alabama State in 2019.

Alabama State went 13-35 on his watch and did not qualify for the Southwestern Athletic Conference Tournament in either season. Williams resigned as Alabama State’s coach last week.

At Jackson State, Williams will join football head coach Deion Sanders as another program leader with loads of high-profile professional experience. The former Murrah High School and University of Alabama star was a second-round NBA draft pick in 2003 and carved out a long career in the league.

Williams averaged 13.2 points per game in his career while playing for seven different teams. He had multiple stints with Utah and Cleveland, and helped the latter win the 2016 NBA championship in his final season.