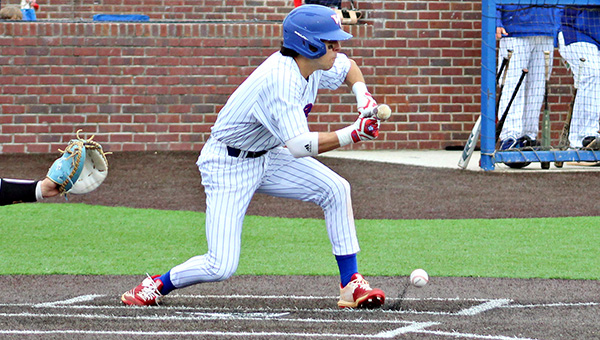 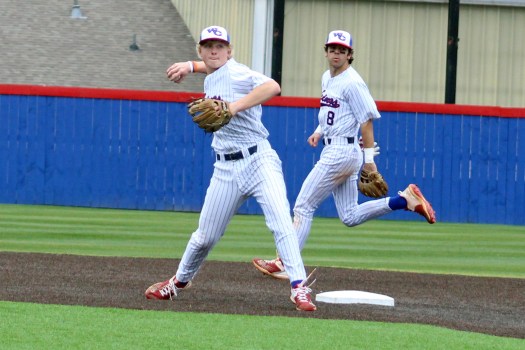 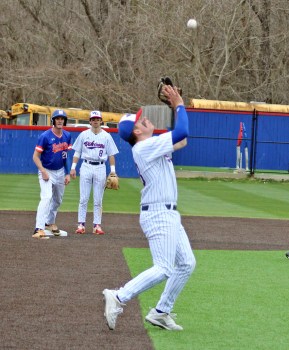 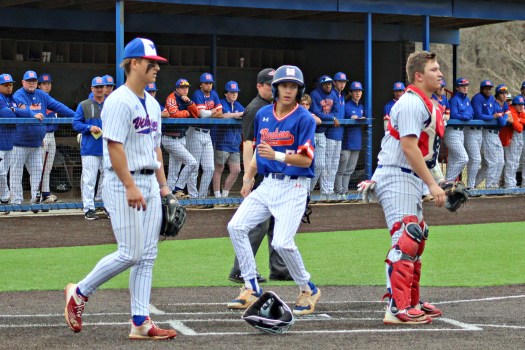 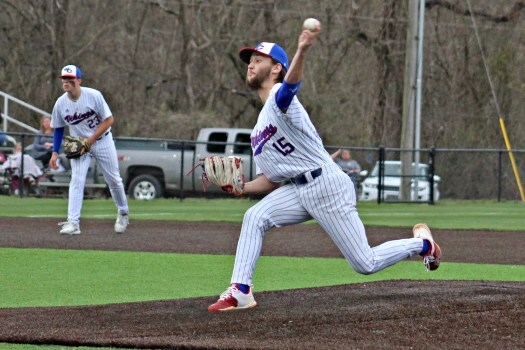 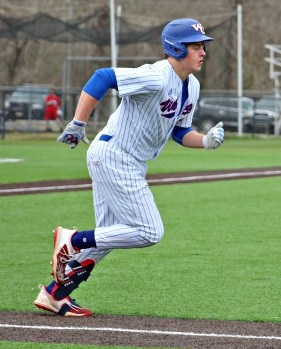 It would be easy, but probably a bit inaccurate, to describe the first half of Warren Central’s baseball season as up and down.

The truth is, the Vikings have gone in so many different directions that it’s hard to pick any single one as a fitting description.

Madison Central cracked open a scoreless game with four runs in the fifth inning, then added four more in the sixth on its way to a 9-1 win over Warren Central on Monday.

It was Warren Central’s second loss in a row following a three-game winning streak — which itself followed five games of alternating wins and losses.

“If we’re going to go anywhere and be competitive in any shape, form or fashion we’ve got to find that want-to and that desire,” Warren Central coach Randy Broome said. “I honestly think right now that’s what we’re lacking. We’ve got guys out there that can. We’ve got guys that have been in the lineup that can. And they’re not. I think a lot of it has just got to do with that want-to.”

Warren Central has one more game scheduled during spring break. It will host East Rankin Wednesday at 11 a.m.

The extra game will spoil the Vikings’ symmetrical 5-5 record to this point, but could provide some positive momentum leading into the start of the Region 6-6A schedule next week.

Warren Central will play its region opener at Pearl on March 22, and then hosts Pearl on March 25. Its other region opponents are Terry and Northwest Rankin. It’ll play all three foes three times each over the course of the next month.

“We start the real deal for sure when we get back. The district is what gets you to the promised land. It’s a new district this year, in the South, and we’ve got a chance to make some noise in it,” Broome said. “I really believe we’ve got a mix of guys this year that’s got a chance to be pretty good — but I haven’t seen it consistently yet. It’s raised it’s eyes every now and then, but on a consistent basis is what we’re looking for.”

Warren Central’s two-game season series with Madison Central (9-5) was a good example of the rest of its mixed results so far. The Vikings beat the defending MHSAA Class 6A champions 6-1 on Feb. 19 and dodged enough trouble in the early going Monday to carry a scoreless tie into the fifth inning.

Madison Central, though, plated two runs on an RBI single by Ross Highfill and a sacrifice fly by Beau Bryans, and then two more on an infield hit by Matt Reed to take a 4-0 lead.

Warren Central left the bases loaded in the bottom of the fifth — after getting its first two runners on base — and Madison Central put the game away with another four-spot in the sixth to take an 8-1 lead.

Highfill had three RBIs for Madison Central, while Gatlin Sanders was 3-for-4 with a double. one RBI and two runs scored. Jake Cook tripled and scored a run.

Warren Central’s batters struck out eight times on Monday, bringing the team’s season total to 92 in 10 games. Its only run came via a bases-loaded walk to Kylan Landers in the fifth inning.

How it changes, Broome said, has him stumped at the moment.