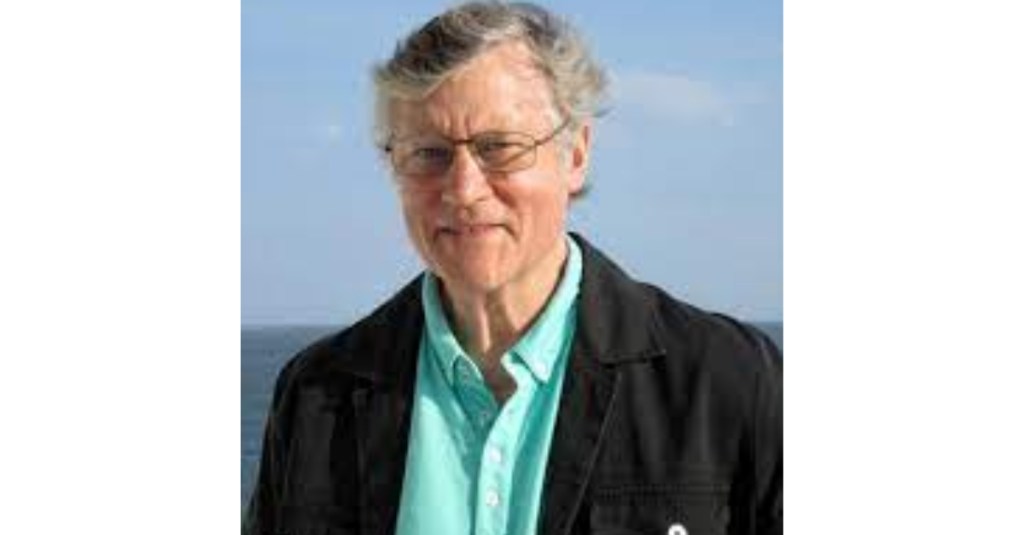 A Vicksburg native will be honored for his work in documenting Mississippi’s culture, history and folklore on March 25 by the Mississippi Humanities Council when it celebrates its 2022 Public Humanities Awards program at the Two Mississippi Museums in Jackson.

Dr. William Reynolds Ferris, former chairman of the National Endowment for the Humanities, will receive the Cora Norman Award in recognition of his distinguished career as a scholar and national leader in the humanities.

Developed in 2014, the Cora Norman Award is named after Cora Norman, the MHC’s founding director, Executive Director Stuart Rockoff said. The award, he said, recognizes people who have made a significant lifetime achievement in the public humanities such as history and culture.

“By public, we mean those programs that engage not just on campuses but with the general public,” Rockoff said. “We think that description fits no one better than Bill Ferris, who had a long career as a scholar and administrator and just a real visionary in the public communities.”

Ferris is a writer, folklorist and documentarian who has written or edited 10 books about Mississippi culture and history.

“I think he credits part of his inspiration with growing up on his family’s farm outside Vicksburg and the people who were part of that community,” Rockoff said.

Ferris was a founding director of the Center for the Study of Southern Culture at the University of Mississippi. In 2018 he produced the Grammy Award-winning box set “Voices of Mississippi” containing his field recordings and documentary films. He is presently the Joel R. Williamson Eminent Professor of History Emeritus at the University of North Carolina at Chapel Hill. He served as chairman of the NEH from 1997 to 2001.