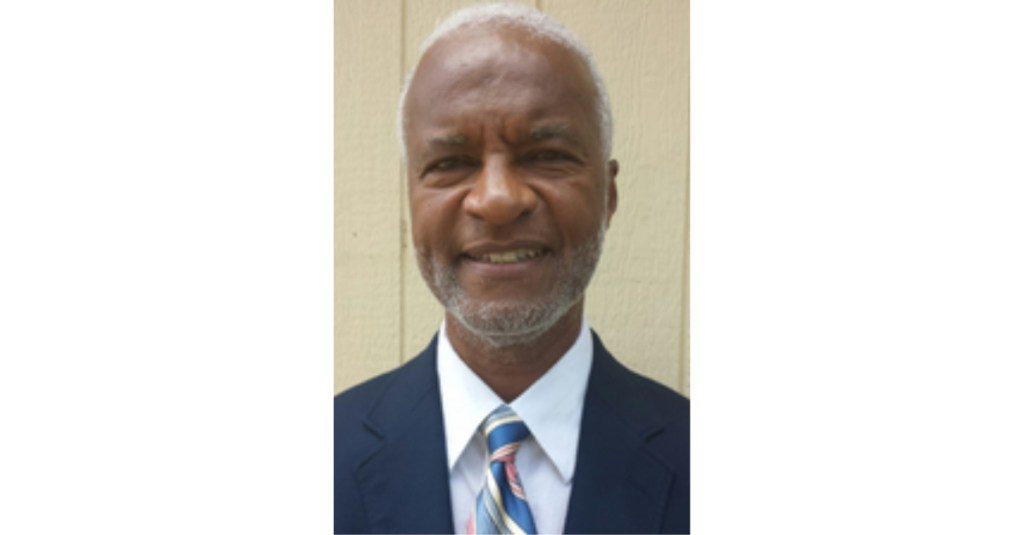 Steven A. Houston, age 72, of Vicksburg, MS, went to be with the Lord on Saturday, March 12, 2022. Steven was born on August 9, 1949 in Los Angeles, CA, and lived the majority of his formative years in New Orleans, LA. He was a 1967 graduate of Walter L. Cohen High School, New Orleans, LA, and attended college at Los Angeles Community College, Southern University of New Orleans, and Jackson State University.

In 1969, while living in California, Steven enlisted in the United States Air force where he was promoted to Sergeant, and served his country during the Vietnam war as an Air Traffic Controller. Steven, who lived most of his adult life in Vicksburg, MS, was employed with Waterways Experiment Station, U.S. Army Corp of Engineers, Vicksburg, MS; East Ford, Jackson, MS, and was an active member and Tech Sergeant with the 172nd Air National Guard, Thompson Field, Flowood, MS, until 1997. The proud Air Force veteran and Air Guardsman served his country again during the Persian Gulf War, Operation Desert Storm. After his service, this savvy entrepreneur owned several businesses including Infinity Video Store and Car Detail Shop, Magnolia Mobility and Advance Pro Tax Service where he enjoyed interacting and servicing his customers. Both Steven and Anita Houston were active and dedicated members of Wesley United Methodist Church, Vicksburg, MS, for many years.

Steven, who became a kidney transplant recipient in 1994, was a member of the National Kidney Foundation and participated in several Transplant Olympics Games, where he was proudly awarded with Gold and Silver medals in Track and Field, in the 100 meter, 200 meter and relay races. Steven was known to many as one of the most charismatic, generous, caring and loving individuals around. He loved people and always showed a genuine and enthusiastic interest in the lives of everyone he met. He was the Good-Samaritan who would help a stranded stranger on the side of the road or deliver groceries to families in need. He would literally give you the shirt off of his back. He cared and loved his friends and family so deeply and showed it in every way. He took special interest in cars, motorcycles, and airplanes and had deep affection for his all of his special animals who he loved almost as much as his children.