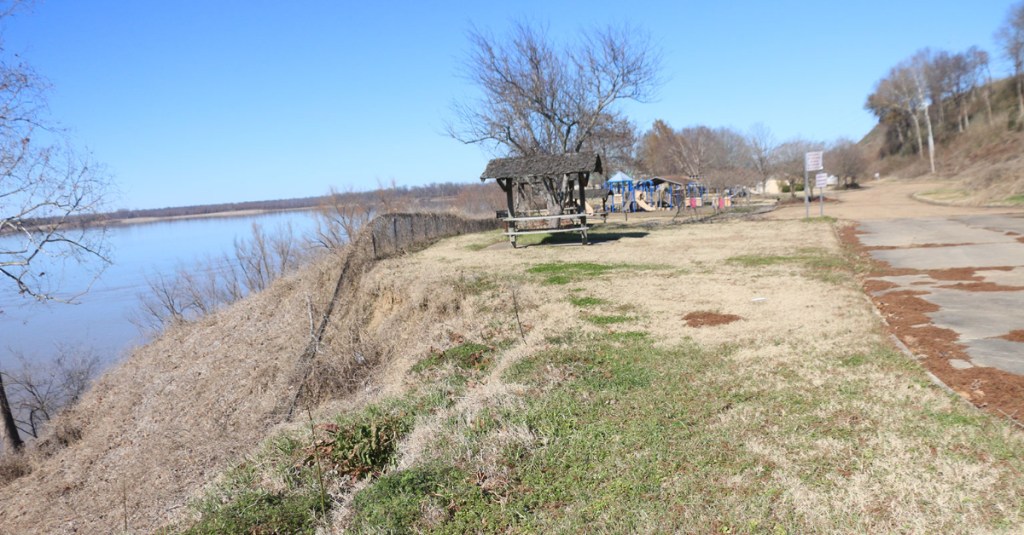 Following a decision by the city of Vicksburg and the Warren County Board of Supervisors to abandon the current Riverfront Park property and accept a donation of property from the Golding family, the next steps in the process are underway.

According to Board of Supervisors President Kelle Barfield, there are a few legal hurdles to get through before work can begin on the new park.

“We still need (the Mississippi Department of Wildlife, Fisheries and Parks’) permission to abandon the park,” Barfield said during Monday’s working session meeting. “We’ll have to get an environmental impact conducted on the new space.”

Other items to be addressed in the early phase of establishing the new park include a pending request from Kansas City Southern Railroad to ensure the company has a right-of-way on its property adjacent to the new park land. A contract for the land donated by Golding Family Land Co. has been drafted and is under review by county attorney Blake Teller and city attorney Kim Nailor.

In terms of the look of the new Riverfront Park, located on Oak Street, Barfield said she would like to see the numbers.

“Basically, there was a design done at some point that the city had sought, and it was beautiful, but it was quite expensive,” Barfield said. “So, one discussion was, what would be the minimum amenity to make it an approved transfer to this new space?

Barfield instead shared the idea of beginning the project in phases, with phase 1 being the minimum. From there, an eight-person committee appointed by city and county leaders can pursue grants and private sponsorships to fund amenities as part of additional phases.

“What we propose as a structure is to have each of the five supervisors and the members of the Board of Mayor and Aldermen, a total of eight, appoint someone to the committee,” Barfield said. “Of our representatives, one would be the co-chair along with the city’s co-chair.”

Ad hoc members of the committee would be the city Director of Parks, Recreation and Landscaping Rick Daughtry, and the president of the Parks and Recreation Commission for Warren County.