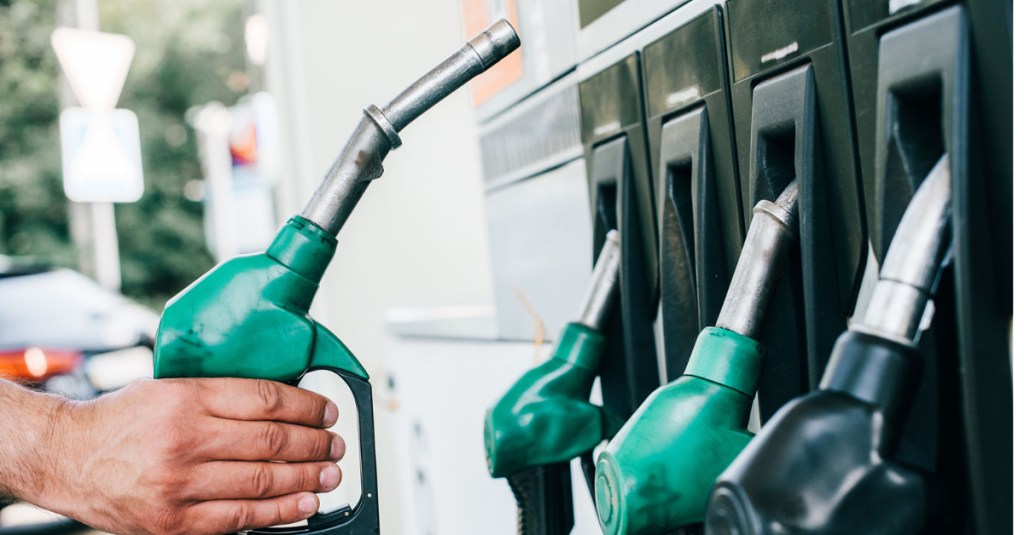 With rising gasoline costs hitting the pocketbooks of Warren County residents, a proposal by Lt. Gov. Delbert Hosemann involving the state’s 18.4-cent gas tax could be seen as a blessing to some residents.

Hosemann on Monday suggested temporarily suspending the tax for six months in an effort to ease the cost of gas to the state’s consumers. The tax is used primarily for work on the state’s highways. Some of the gas tax revenues are sent back to the state’s counties for local road and bridgework.

Warren County receives a small share of the tax, which totaled about $600,000 in fiscal 2021, Board of Supervisors President Kelle Barfield said.

“The No. 1 concern citizens are discussing around their kitchen tables is the increased cost of goods and services,” Hosemann said. “Reducing what Mississippians are paying at the pump is direct and immediate relief to families.”

And locally, some people have been turning to one of the county’s community agencies seeking help to buy gas to travel to work.

“We’ve had several calls,” she said. “We had five last week and two (Monday) for gas vouchers to get to work and get home. There are no funds available for gas vouchers that I am aware of. I’ve called the Salvation Army, WISCAA (Warren-Washington-Issaquena-Sharkey Community Action Agency); nobody has gas vouchers.

“It is very hard on people who are already struggling to make ends meet.”

Green said the problem is outlined in the A.L.I.C.E., or Asset-Limited, Income-Constrained Employed, Report, which is a measure of the growing number of households in local communities that earn above the Federal Poverty Level but not enough to afford household basics.

“If they cannot afford the basic household needs, how can they afford the high rising gas prices?” she asked. “That (suspending the tax) will be great if they can put a cap on it for a while to help people get over this hump.”

According to information from Hosemann’s office, suspending the gas tax, for six months would cost about $215 million. The entities that receive a diversion currently from the gas tax would be made whole through the Capital Expense Fund (additional revenue) under Hosemann’s proposal.

During the current legislative session, the Senate passed legislation that would move an additional $300 million to the state’s Emergency Road and Bridge Repair Program. According to Hosemann’s office, the gas tax suspension proposal would not impact the additional one-time funds for critical infrastructure projects.

Enacted in 2018, the Emergency Road and Bridge Program is administered by the Mississippi Department of Transportation upon the advice of an advisory board made up of industry and local government leaders.

The program was initially funded with $250 million in bonds. The Legislature appropriated an additional $89 million in the 2021 Legislative Session.