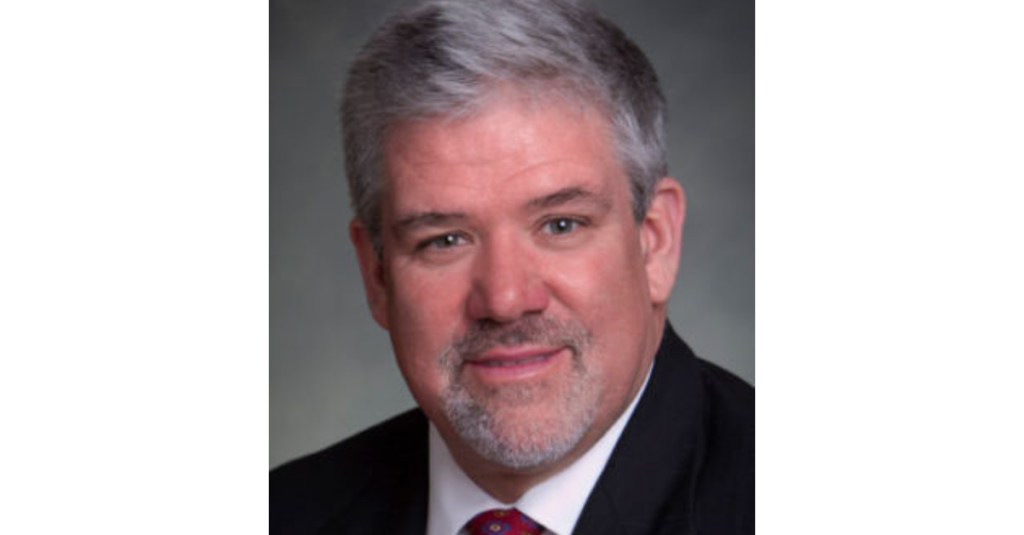 Vicksburg contractor Dan Fordice will receive a new title at the end of the month.

On March 31, he will be installed as president of the Associated General Contractors of America at the organization’s national convention in Dallas, Texas. He presently serves as its senior vice president.

According to its website, the AGC, which was formed in 1918, represents more than 27,000 companies with 89 chapters across the U.S.

“The AGC of America is the largest construction trade association in America,” Fordice said. “As president, I will be representing the organization. I’ll be visiting chapters to let them know what’s going on at the national level and to find out what they need done to better be able to do their job.

During his one-year term as president, Fordice will represent the AGC at meetings with other organizations and may also testify before Congress on issues affecting contractors, like the national infrastructure bill.

“It’s an incredible honor to be put in this position in the industry I’m in, and then it’s a lot more of an honor because my dad (former Gov. Kirk Fordice) was also the AGC president, and I am the first-ever second generation to do this,” Fordice said of being elected to the position.

Following his father as AGC president, he said, “Is a tremendous honor as well and it will stop here. I’m not following in his footsteps. I’m not running for governor when this is over with.”

A graduate of Mississippi State University with a bachelor’s degree in construction engineering technology, Fordice is vice president of Fordice Construction Co. in Vicksburg and has been active in the Mississippi Valley AGC chapter and the national organization.

He has started and helps operate two non-profit foundations in the Vicksburg area, the Southern Heritage Air Foundation, which collects memorabilia of World War II veterans and is preserving five historically significant aircraft, and the Warrior Bonfire Project, which helps post-9/11 Purple Heart veterans deal with their lifelong journey of recovery.

In 2021, Fordice was named a recipient of the American Spirit Medallion for his work in preserving the history of World War II and helping wounded veterans through the Warrior Bonfire Program.