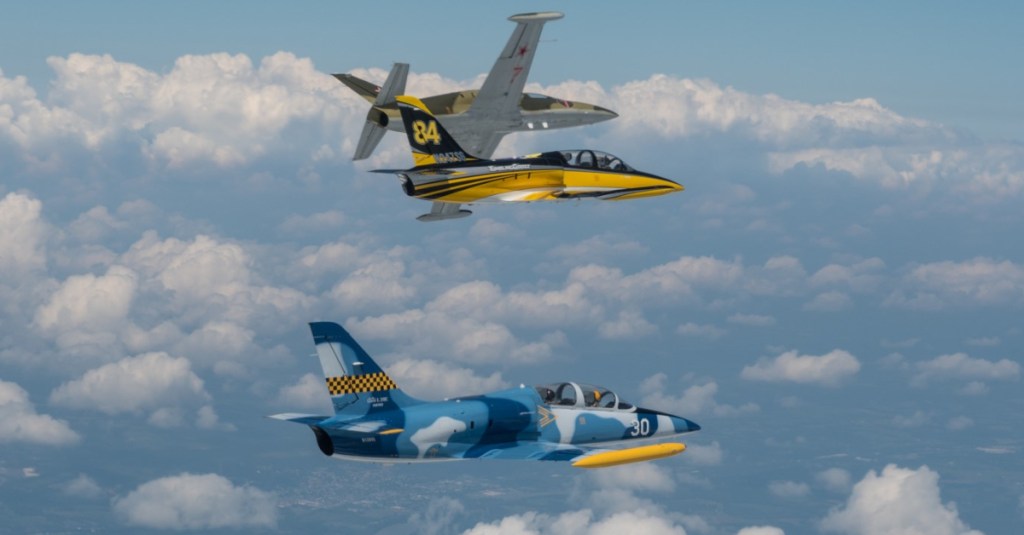 Vintage military jets will soon be seen and heard in the skies over Warren County, when the Classic Jet Aircraft Association holds its annual Jet Warbird Formation Clinic & Convention at the Vicksburg-Tallulah Regional Airport on March 30 through April 3 at the Southern Heritage Air Foundation Museum and Hangar.

The event is not open to the public and the foundation’s museum will be closed for tours during the clinic.

“We are extremely excited to have this new clinic in our area,” said Patty Mekus, president of the Southern Heritage Air Foundation. “These warbird training jets are quite different from the World War II warbirds that attend our formation clinic in October.”

Some of the planes expected to participate in the clinic include the Russian MiG 15, which flew in combat during the Korean War; the MiG 17, which was flown in Vietnam by North Vietnamese pilots; L-29 and L39 trainers; the Lockheed T-33 “Shooting Star” trainer; Jet Provost trainer and the S-211 trainer.

Because of the speed, type of jet aircraft and the current concerns facing the U.S. and other countries, Mekus said the foundation thought it was important to let the community know ahead of time that these aircraft may be flying over the city.

“The Southern Heritage Air Foundation has taken the initiative to inform local law enforcement, Fire and (Vicksburg Warren) E-911 that these jets will be flying overhead on these dates, in the event someone calls 911 out of concern,” she said.

The CJAA has pilots from all over the United States and is headquartered in Maryland. Many of the CJAA members have multiple memberships with many other aviation organizations.

“We hope the community will welcome these clinic attendees and their families, who will be staying in the city, patronizing the shops and eating in community restaurants,” said Dan Fordice, chairman of the Southern Heritage Air Foundation.