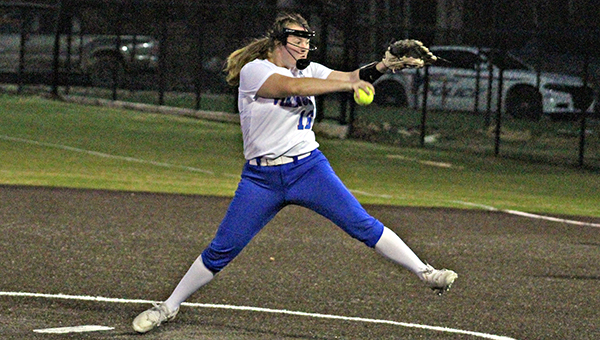 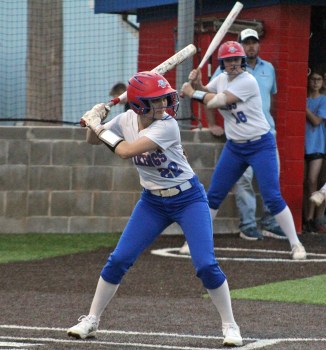 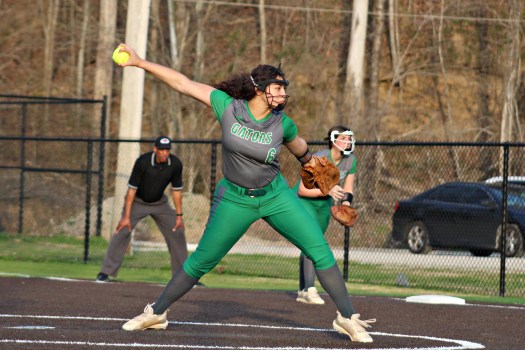 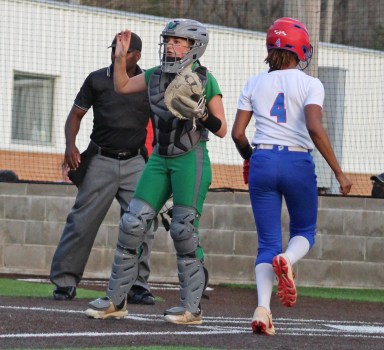 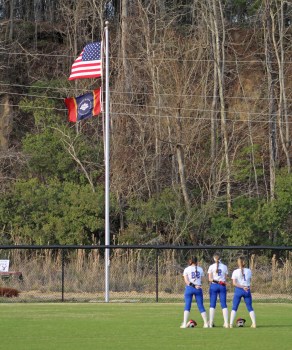 Abby Morgan describes her style in the circle as pitching to contact. When she faced a team that has struggled mightily at the plate this season, it was a formula for success.

Morgan retired 15 of the first 16 batters she faced, carried a no-hitter into the sixth inning, and wound up with a two-hitter to lead Warren Central to an 11-2 victory over Vicksburg High on Monday.

Morgan had eight strikeouts, with half of those coming in the last two innings.

“All it is, is I had a pretty good defense behind me and that’s what it takes to have a good game,” Morgan said. “I’m mostly a groundball and pop-up pitcher so I have to trust my defense.”

Warren Central (9-5) also banged out 14 hits at the plate and scored in every inning except the fourth to give Morgan plenty of run support.

Kamryn Morson went 3-for-4 with two doubles and three runs scored, Annalyn Nevels hit an RBI triple, and Makayla Jackson was 2-for-3 with one RBI and two runs scored. Every player in the lineup had at least one hit.

“That’s how you win a game, is touch home plate,” Morgan said.

Sarah Cameron Fancher and Tyra Bridges also had two hits and two RBIs apiece as the Lady Vikes won their fourth game in a row heading into Thursday’s MHSAA Region 6-6A opener at Pearl.

“It wasn’t quite as good as I would have liked, but I thought we played well. We hit the ball hard and pitched well. So it’s a good day,” Warren Central coach Dana McGivney said. “Having the two games Saturday and then having this one today is definitely a nice three-game stretch going into our district opener Thursday.”

Vicksburg (1-8) will also play its region opener Thursday, at home against Jim Hill at 5 p.m., but is not riding the same good wave into it as its crosstown rival.

The Missy Gators were held to two runs or less for the sixth time in nine games. Their only baserunner in the first five innings Monday came when Morgan drilled Jordan Grace in the knee with a pitch in the fourth inning. Their first hit did not come until the sixth, when Lexi Kistler hit an RBI single to center field.

Three errors by Warren Central, along with Kistler’s hit, helped Vicksburg score both of its runs in the sixth inning. Their other hit was a two-out single by Avery VanNorman in the seventh.

Vicksburg coach Brian Ellis said the first half of the season has been an odd combination of bad luck and a team-wide slump.

The good news for the Missy Gators is that they have already clinched a playoff berth, and can secure the region title by sweeping Thursday’s doubleheader vs. Jim Hill.

Vicksburg and Jim Hill are the only two teams in Region 4-5A, meaning both are automatically in the Class 5A playoffs and the winner of their season series clinches the region title and a first-round bye.