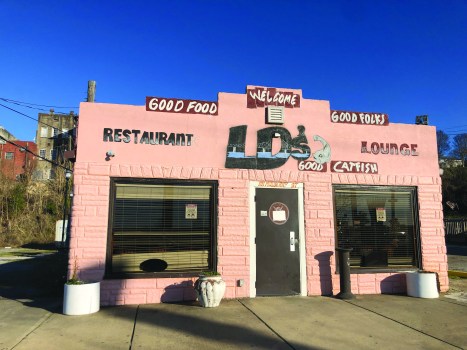 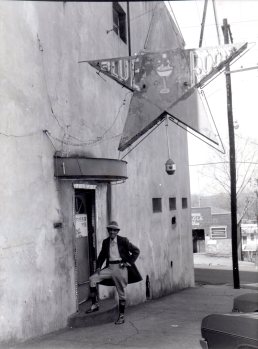 For years, they were a part of Mississippi’s cities and towns providing a place for people to go for a drink, to relax, shoot a game or two of pool, possibly get a meal and listen to music.

They were called juke joints.

According to the Mississippi Encyclopedia, “Juke joints are never built; rather, they appropriate previous spaces. The buildings adapted for juke joints have different layouts and definitions, but juke joints carry certain elements that redefine the previous space.”

According to the encyclopedia, the origins of the term juke, or jook, remain uncertain. Some say it is derived from an African word juga, meaning “bad” or “wicked,” while others believe juke comes from juice, often used to describe early electric guitars and music players — juice boxes.

“There was quite a range of what people considered a juke joint,” said Greg Johnson, blues Curator and Professor in the Department of Archives and Special Collections at the University of Mississippi.

“Some were just a room or two in somebody’s house that opened up on the weekend for music, gambling, having a good time and others were more permanent. Some were well-enough known that regional touring folks would see it as a destination, to others only being known to a select group of locals in the area,” he said. “Many who grew up in towns where juke joints were prominent often didn’t have any idea there were juke joints where people would go and hear good music being played.”

Vicksburg had four well-known juke joints: the Anderson Café, where according to some, many freedom riders and nurses from Kuhn Memorial Hospital went there for meetings, food, drink and socializing; the Kitchen and the Garden; the Monte Carlo — a gambling and nightclub venue; the Blue Room — a juke joint and nightclub; and LD’s, an authentic Mississippi Juke Joint that is still in operation.

The Monte Carlo, which is now the home of the Catfish Row Museum, was initially a building constructed in 1911 for Christian and Burroughs Co., which built wagons and carriages. It was later used by a car dealership and then became a 7-Up bottling plant until the 1960s.

It was later turned into a nightclub owned jointly by Joe Farris and Jesse Smith and called the Monte Carlo. It gained notoriety as a dance hall that booked regional and national rhythm and blues acts in the 1970s and early ’80s.

The Blue Room was operated by Tom Wince from 1937 to 1972. Its heyday in the 1940s and ’50s attracted the biggest jazz and blues acts of the day. It also was a multipurpose complex that included a ballroom, restaurant, gambling casino, guest rooms and living quarters for Wince and some of his family.

The performers appearing at the Blue Room included some of the biggest names in blues and jazz including Louis Armstrong, B.B. King, T-Bone Walker, Ray Charles and Fats Domino. It was also a venue for The Red Tops, a Vicksburg-based band that had regional appeal.

Johnson said juke joints are not as prominent as they were, adding the changes were due to a change in the culture and sometimes the designation depends on an individual’s definition.