City of Vicksburg honors Dr. William Ferris with Key to the City 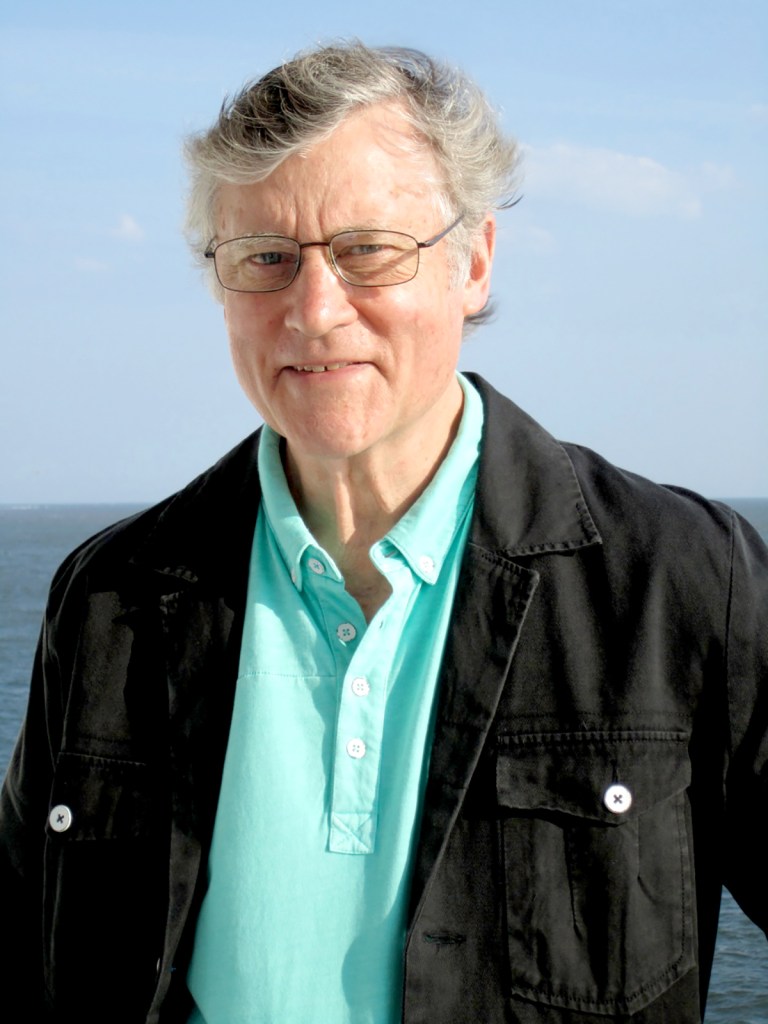 Ferris is a Vicksburg native and distinguished American author and scholar who formerly served as the chairman of the National Endowment for the Humanities, appointed by President Bill Clinton in 1997 and concluded his tenancy as chairman in 2001.

Ferris will be honored for his work in documenting Mississippi’s culture, history and folklore on March 25 by the Mississippi Humanities Council, where he will receive the Cora Norman Award to recognize his distinguished career as a scholar and national leader in the humanities.

“Dr. Ferris is a treasure whose legacy will live long in Vicksburg history,” said Mayor George Flaggs Jr. “It is only fitting that we recognize him for his work and tireless commitment and dedication to showcasing Southern folklore.”