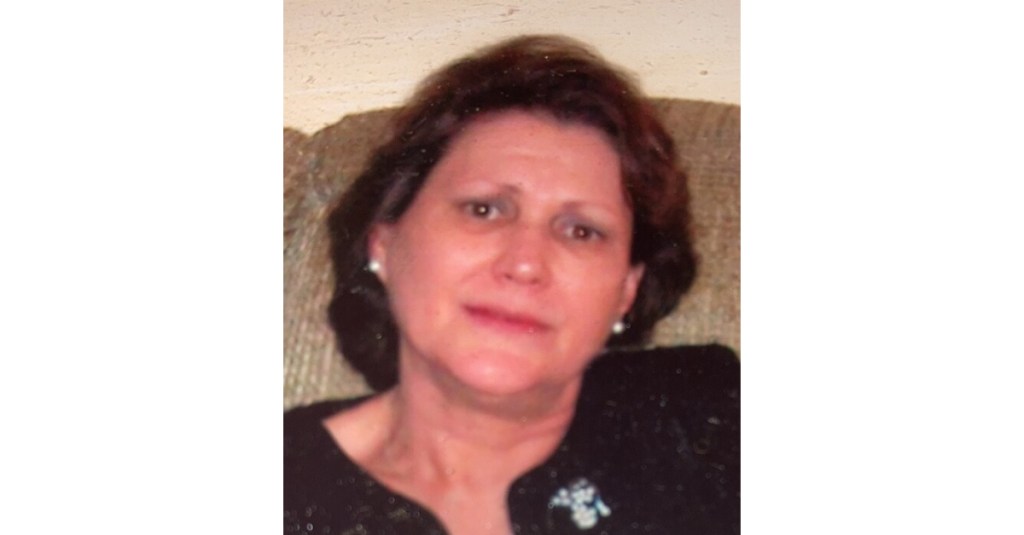 Cynthia Anne Cain Butler was born to the late Robert “Bobby” Cain and Martha Neese Patterson in Mobile, Alabama on September 15, 1954. She was married to the late Danny Butler for nearly 30 years. They ultimately made their home in Vicksburg in 1986 and both lived in the River City until their deaths. Cynthia passed away on March 15, 2022. Cynthia was a graduate of Port Gibson High School in Port Gibson, Mississippi. She was a member of Midway Church of Christ in Utica, MS. Cynthia was known for her quick wit, generous and loving heart, and the sparkle she had in her eye until the day she died.

She is survived by her daughter Toni Miles, and her husband Richard Okoniewski, II, of Biloxi, Mississippi; “adopted” daughter, Terrie “Nickie” Miles Foster, her husband, Fred, and their two children, all of Vicksburg, Mississippi; and a son, David Spence, his wife and their three children, Cynthia’s grandchildren, all of Houston, Texas. She is also survived by her beloved brother, Donnie Cain, his wife Retha, and their daughter, Anna, Cynthia’s niece, all of Vicksburg, Mississippi.

Visitation for family and friends is scheduled to take place at Glenwood Funeral Home in Vicksburg, Mississippi on Thursday, March 24, 2022, with visitation scheduled for 10 am and funeral service set for 11 am. The service will be officiated by her brother, Donnie Cain. She will then be buried at Utica Cemetery, in Utica, Mississippi, afterwards. Pallbearers will be Richard Okoniewski, II, Fred Foster, Jack Ross, Kenny Raner, Bill Case, and Dean Davidson.

Memorial donations can be made to Orphans Lifeline, a non-profit in Minnesota through their website at www.orphanslifeline.org. Donations will help children affected by the war in Ukraine.