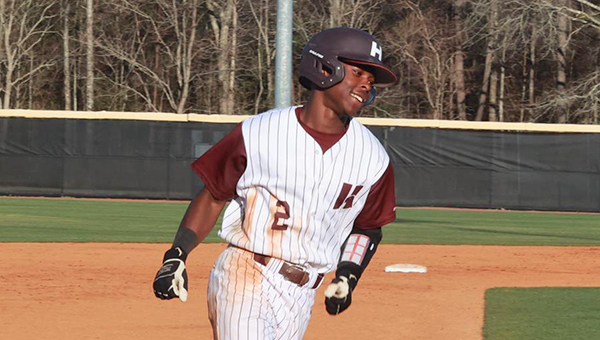 The sophomore from Warren Central batted .692 and had a 1.308 slugging percentage in a pair of doubleheader sweeps against Copiah-Lincoln and Itawamba.

“This was a well deserved honor for Vantrel, and we are very proud of him,” Hinds head coach Dan Rives said. “He was locked in offensively all week and really gave our team a huge boost.”

Hinds is scheduled to host a doubleheader against Mississippi Gulf Coast on Wednesday, beginning at 3 p.m. at Joe G. Moss Field in Raymond. The Eagles will then travel for another pair of conference games Saturday against Mississippi Delta, starting at 1 p.m.