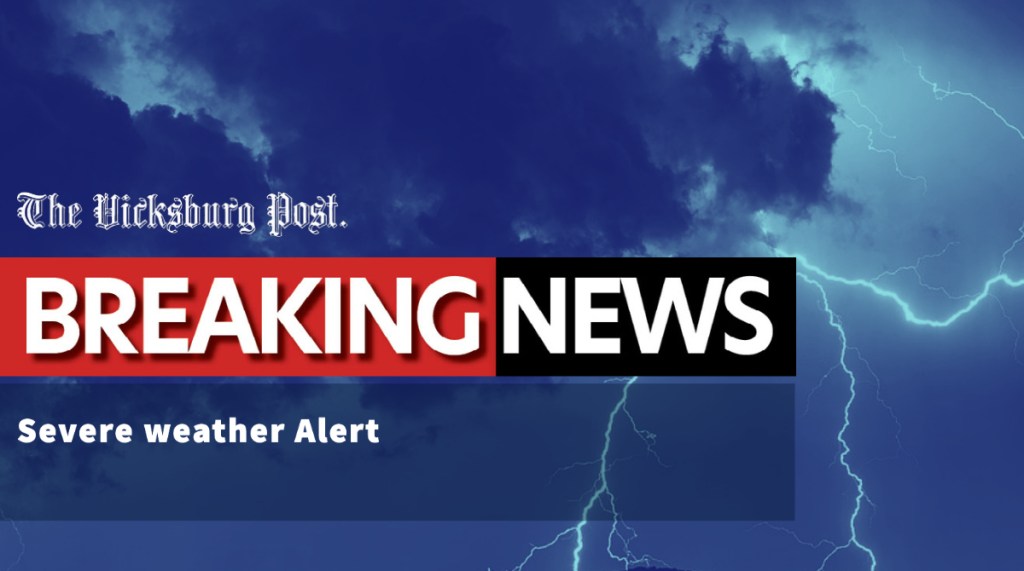 The National Weather Service in Jackson has issued multiple weather advisories for Warren County for the remainder of Tuesday afternoon and evening.

The public is advised to watch the weather forecast and for notices from officials, and to be ready to shelter in place if necessary.