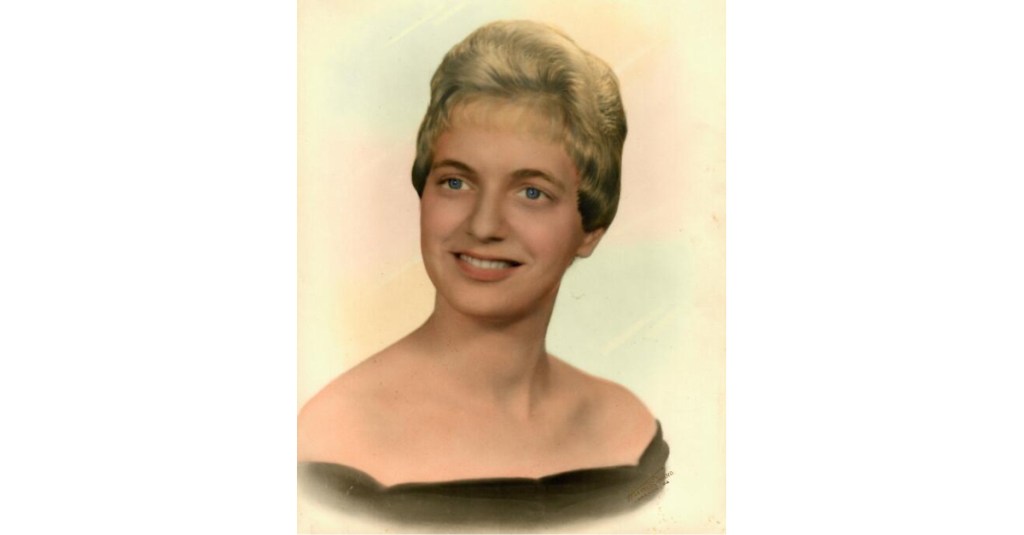 Jon Elizabeth “Jonnie” Book Baroni rejoiced in the presence of our Lord on March 13, 2022.  She is preceded in death by her father John Edward Book MD and her mother Miriam Esther Becker Book, both of Mechanicsburg, Pennsylvania.

Jonnie was born on August 1, 1939, in Mechanicsburg, Pennsylvania where she was the only child of Dr. and Mrs. Book. She was a talented clarinetist in high school, but her true passion was taking care of others. After graduating from Mechanicsburg High School on June 17, 1957, she pursued her passion by attending the Harrisburg Polyclinic Hospital School of Nursing where she successfully completed a three-year program in the theory and practice of nursing, ultimately earning her degree in nursing on September 8, 1960. She subsequently provided nursing care to countless patients over the next four decades, including a 4-year assignment in the United States Air Force from 1963-1967. It was during her time in the Air Force while stationed at Brindisi Air Station, Italy that she met a young senior airman in need of a tooth extraction. This young Tom Baroni requested that he would go through with this procedure as long as Nurse Baroni would hold his hand . . . she agreed, and the rest is history.  She continued to provide nursing care in a wide variety of medical settings including hospitals, nursing homes, dialysis centers and home health facilities. She retired from nursing in July 2007 after 47 years.

She dedicated more than half of her beautiful life to the care of others. From her sharp wit to her charm, from her medical knowledge to her sense of humor, Jonnie Baroni was truly a one-of-a-kind lady with an uncanny gift of selfless duty to others. She will be dearly missed by all.

Fond memories and expressions of sympathy may be shared at www.ZoellerFuneralHm.com for the Baroni family.