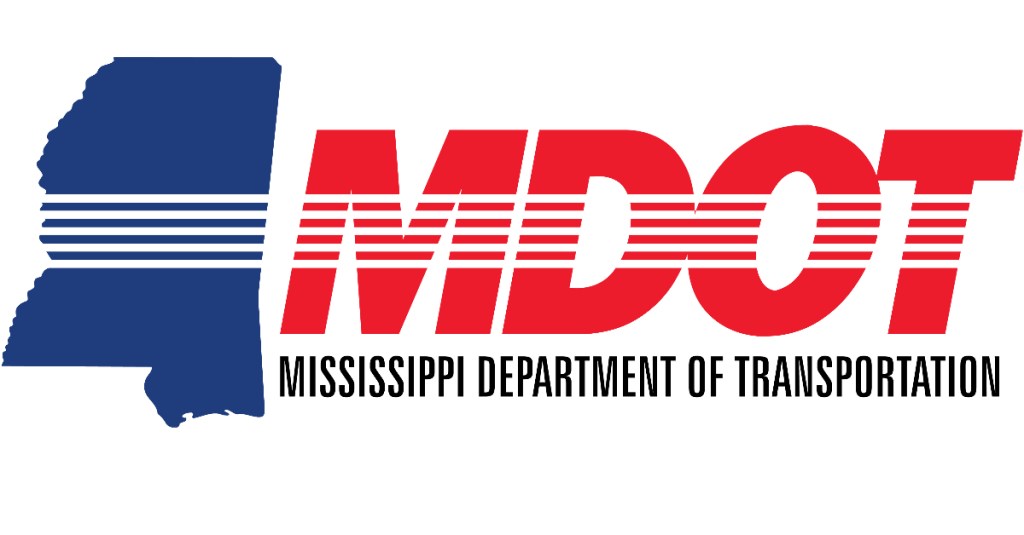 Travelers on Interstate 20 in Vicksburg may want to learn alternate routes for the next month as roadwork progresses near the Old Highway 27 bridge.

Following the closure of one of the eastbound lanes of Interstate 20 near the Old Highway 27 bridge and Clay Street on Monday, the Mississippi Department of Transportation announced Tuesday its intent to close the outside lanes in both directions for the next month.

Flood said both westbound lanes are anticipated to be open sometime in April.

The lane closure is part of ongoing work to repair a bridge crossing Old Highway 27 as part of a major project to repair and improve the five bridges crossing Interstate 20 in Warren County.

Crews began working on the bridge crossing Old Highway 27 in February, first closing off the westbound lanes. On Monday, crews closed off the eastbound Clay Street entrance ramps and reduced traffic to one lane for the duration of the project. The move caused eastbound traffic to back up as far as the Mississippi River Bridge.