PCA routs Greenville Christian for fourth win in a row 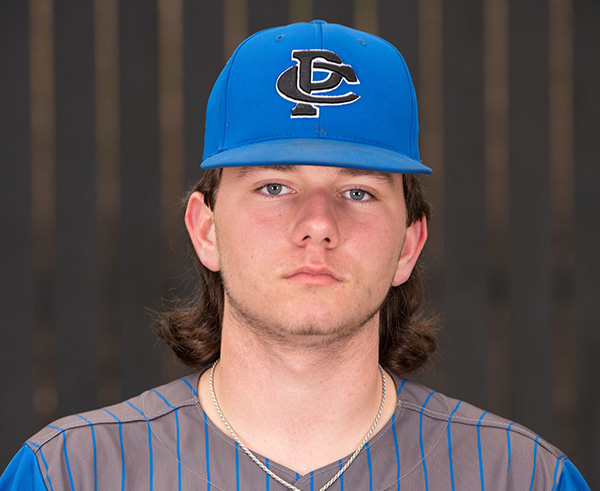 Porter's Chapel Academy baseball player Zach Ashley pitched 5 1/3 innings and had 10 strikeouts in a 13-3 win over Greenville Christian on Monday. Ashley also went 2-for-4 with two RBIs at the plate.

Porter’s Chapel Academy didn’t fall behind early so much as it gave Greenville Christian a sporting head start.

PCA scored six runs in the top of the third inning to take the lead for good, then padded it by scoring in each of the next three innings on its way to a 13-3 run-rule victory over Greenville Christian on Monday.

Greenville Christian jumped out to a 3-1 lead after one inning before Porter’s Chapel surged ahead. Zach Ashley hit an RBI double and scored on a single by Taylor LaBarre to tie it, and then two errors led to four more runs.

Greenville Christian made nine errors total in the game. Nine of PCA’s 13 runs were unearned.

Ashley was the star of the game for PCA (10-4, 3-1 MAIS District 3-3A). He went 2-for-4 at the plate, with a double, two RBIs and one run scored. He was also the starting pitcher and racked up 10 strikeouts in 5 1/3 innings. He had five consecutive strikeouts at one point.

LaBarre finished with two RBIs, while Laken Bradley and John Wyatt Massey scored two runs apiece. Gage Palmer was 2-for-4 with a pair of singles and three runs scored.

Porter’s Chapel ran its winning streak to four games. It will play the first half of a home-and-home district series against Benton Academy on the road Tuesday at 6 p.m. The teams will play at PCA Thursday at 6 p.m.