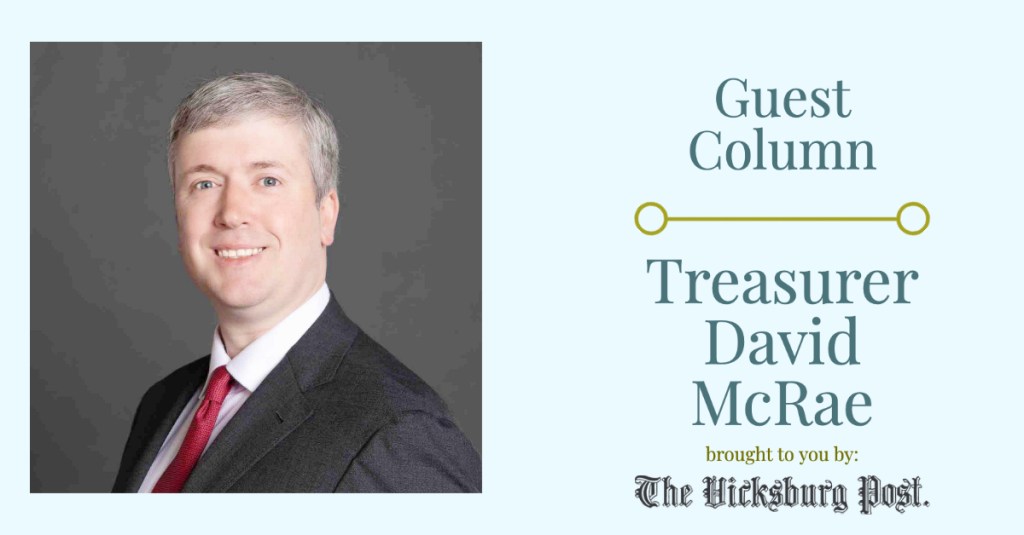 The Russian invasion of Ukraine is a threat to democratic freedoms and global stability. It cannot be tolerated, which is why we’ve seen the world pull together in support of the Ukrainian people.

Your State Treasury is no different. We too are working within our jurisdiction to support U.S. efforts to target Russia’s economy and weaken Putin. Recently, I joined 37 State Treasurers in condemning the Russian invasion of Ukraine and supporting divestment from Russia.

More specifically, we wrote: “State governments invest a significant amount of public funds with some invested in Russian-domiciled companies. Actions taken by states can help the people of Ukraine by putting additional pressure on the Russian economy to force an end to this invasion. These actions are not only morally imperative, but the current crisis also constitutes a substantial risk for states’ investments and our economic security. We cannot continue to invest funds in a way that runs counter to the foreign policy and the national interests of the United States. Moreover, we choose to stand on the side of freedom and security for free and independent democratic countries.”

Our letter continued: “Therefore, we support efforts at all levels of government and across the public and private sectors, which include cross-functional and multi-agency partnerships, to divest State Treasury and pension funds from investments in Russian-domiciled companies. We are committed to taking steps that include divesting as soon as possible to have the quickest and most meaningful impact on this tragic situation.”

We have already divested Mississippi taxpayers of the very small amount of Russian-connected investments that we control at the State Treasury. Additionally, as one voting member of the Public Employees’ Retirement System (PERS) board, I am encouraging the state retirement fund to also identify and divest from any Russian investments that are currently held. According to reports, the pension fund’s exposure to Russian securities represents a tiny percentage (less than 0.18 percent) of total assets, with some of the equity exposure existing in a global index fund. I know their fund managers will unwind those investments as quickly and prudently as possible.

I’m grateful to Mississippi legislators in both the state House and Senate who have passed resolutions calling on the state to sever all economic and financial ties with Russia. More specifically, legislators wrote in Senate Resolution 563: “The State of Mississippi expresses its strongest concern regarding reports of civilian casualties from this Russian aggression and calls for ensuring humanitarian access and respect for the relevant provisions of international humanitarian law and human rights.” Both Senate Concurrent Resolution 563 and House Concurrent Resolution 77 call on PERS to halt investing in businesses or financial institutions owned by Russia or its citizens.

Our federal delegation has also stepped up to support billions in military and humanitarian aid to Ukraine. I support those who are urging the federal government and the Biden administration to do even more. We must hold Putin accountable for his war crimes and make his unjust war more painful and costly than he ever imagined in order to preserve Ukraine’s independence, protect the security of our NATO allies, and bolster our own national security.