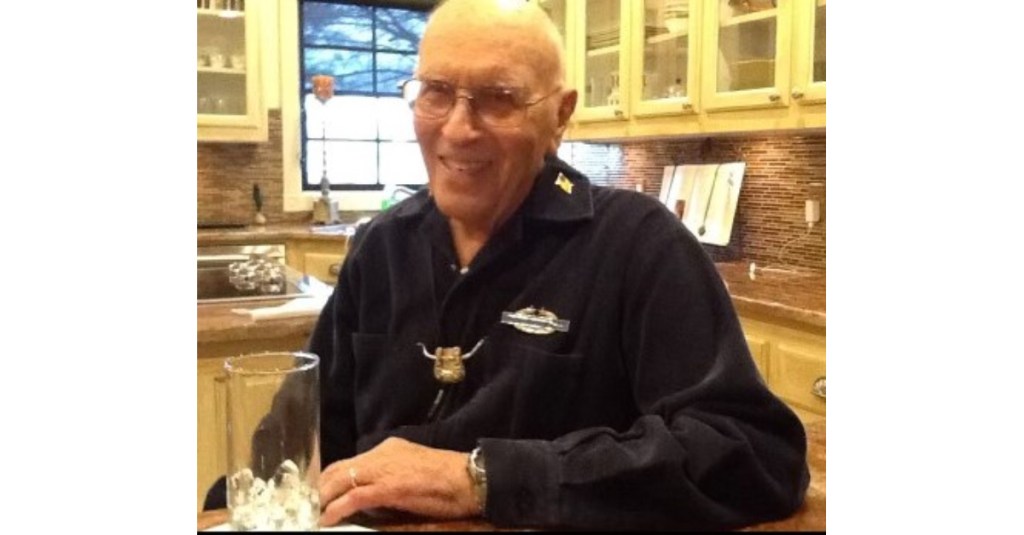 Heiman Cohn passed away after a very full life of 103 years. Born in Natchez, MS, on February 13, 1919, to Dan and Rose Titche Cohn of Lorman, MS. Preceded in death by his parents, Dan and Rose Cohn, wife Jane and brother, Aubrey Cohn. Heiman lived his early years in Lorman, where his family operated Cohn Brothers, a thriving mercantile business established in 1875 by his grandparents. In his early years, Heiman attended Baton Rouge High School and then on to LSU. While at LSU, Heiman had the good fortune of meeting a young lady, Jane Hill, from Lake Providence, LA., who proved to be the “love of his life.” WWII had begun and Heiman served in the European Theater under Generals Eisenhower, Patton and Collins. After the war, Heiman married Jane. Their marriage lasted 70 years, until Jane’s death in 2015. After living In Vicksburg for 45 years, Heiman moved to Alexandria, LA., to live near his niece and nephew, Pam Cohn Rubin and Dan Cohn, as well as many great-nieces and nephews. Heiman is survived by another niece, Linda Lyell and nephews, Newton and Opp Guernard, as well as his old friend, Robert Jackson. The family wants to thank the caring nurses, staff and residents at Marigold Place Senior Living and Compassionate Care Hospice. Donations in his memory can be made to the Port Gibson Jewish Cemetery, 1917 Timarron Way, Naples, FL. 34109 or St. Jude’s Children’s Research Hospital, Box 50, Memphis, TN. 38101. Graveside services will be in the Port Gibson Jewish Cemetery ( 907 Marginal St. ) with military honors. Officiating will be Rabbi Raina Siroty of Congregation Gemiluth Chassodim in Alexandria and Fisher Funeral Home of Vicksburg, MS. At the present time, funeral arrangements are still pending.