HERO OF THE WEEK: Greg Pierce, a Thankful Hero 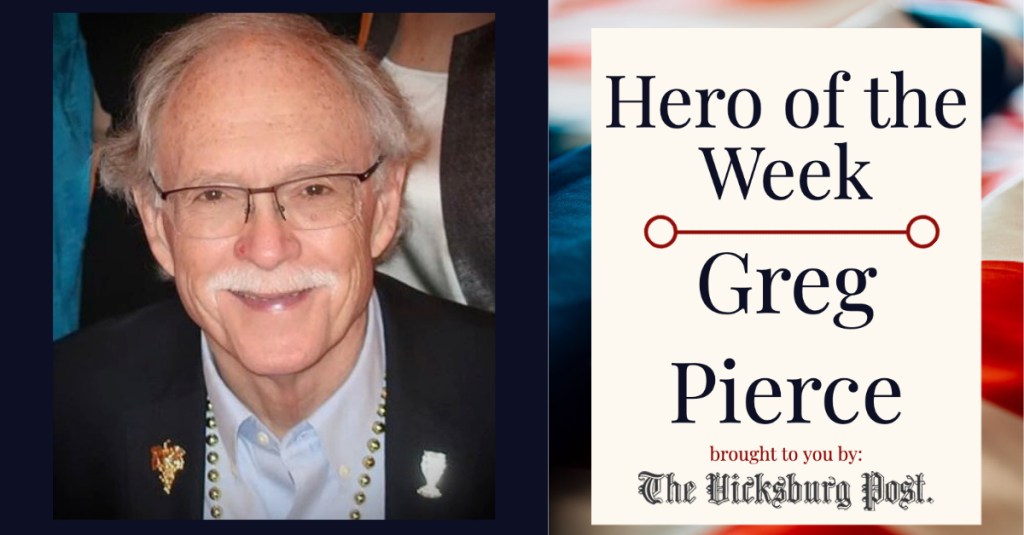 Pierce was born in Southwestern Virginia and spent his early years there before attending college in North Carolina. During his junior year in university, he felt that he really wanted to see more of the world. So, Pierce left school and drove to Dallas, Texas where he worked until he chose to enlist in the Navy.

“It was an interesting time with much social upheaval and consternation about our country’s involvement in the Vietnam conflict. Nonetheless, I felt that joining the Navy be my best option,” Pierce said.

After some time working on naval aircraft electronics and starting a family, I applied for a Navy program to send enlisted personnel to college and I was accepted into the program and sent to the Massachusetts Institute of Technology (MIT). After completing my studies at MIT I was commissioned as an officer and selected for the Navy’s nuclear program.

After completing nuclear power training, I was assigned to the USS Truxtun, CGN-35, homeported in San Diego, Calif. During my time on the Truxtun I was able to qualify as a Surface Warfare Officer and log many thousand miles at sea in the Pacific and Indian Oceans while getting to visit many countries and serve with some of the finest service members I could wish to meet.

After 10 years of active service, I transitioned to the reserves and served another 20 years in the Navy Reserve. During that time I attained the rank of Captain (same as a colonel in the other services) and held various positions, including commanding three different reserve units.

Following my active service, I took employment in the commercial nuclear power business, which included an eight-year stint at Grand Gulf Nuclear Station working with GE and Entergy. I subsequently worked for TVA, and Entergy again, until I retired in 2014.

After that experience, I can easily say I fully understand what it means for officers and enlisted members to swear to support and defend the Constitution of the United States.

Our world continues to change and one of the things I did experience in my military and civilian work was that there are many talented and honorable people in our country.  While there will always be challenges, and often strife, many of us have learned how not to give up but to focus on moving forward for the betterment of us all.

I must also say that I could never have done any of the things I have accomplished without the love and support of my family. Few people know the impact of the demands on service members’ families except those who have personally experienced it.

Every day, I take time to be thankful for what I have had and hope that those who continue to make sacrifices for all of us are well.