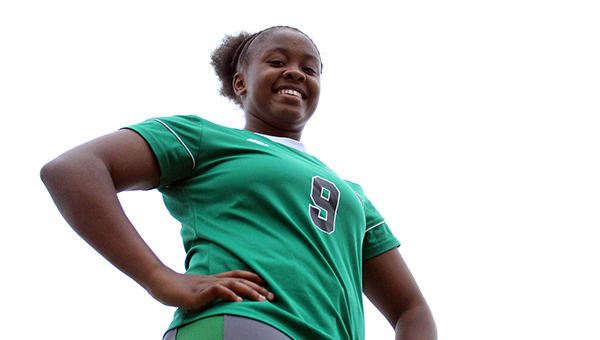 Vicksburg's Trinity McGloster is the 2022 Vicksburg Post girls soccer Player of the Year. The freshman forward scored 14 goals to lead the Missy Gators to the MHSAA Region 4-5A championship. (Ernest Bowker/The Vicksburg Post) 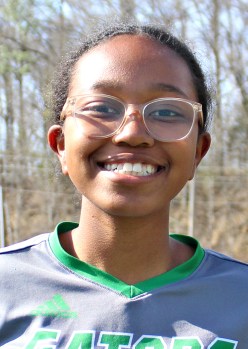 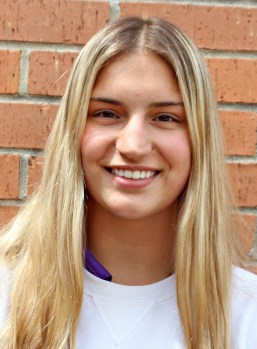 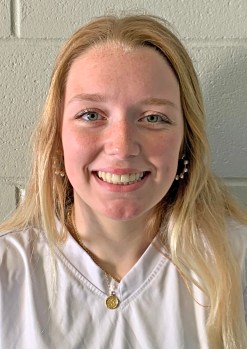 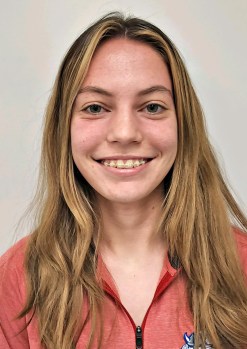 Natalie Greer Warren Central, Sr. Six-year starter was a prolific distributor for the Lady Vikes, with a team-high 13 assists 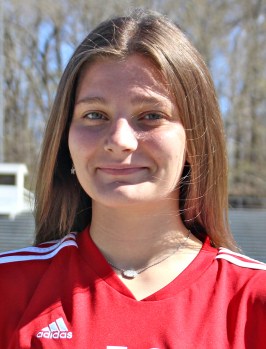 Gloria Hall Warren Central, So. The 2021 Vicksburg Post Player of the Year had another outstanding season, with a team-high 16 goals 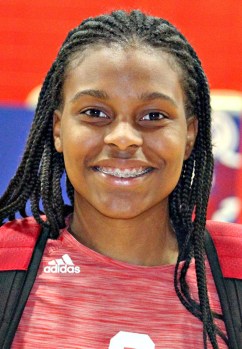 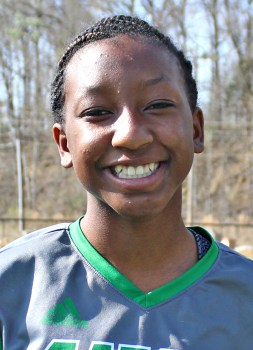 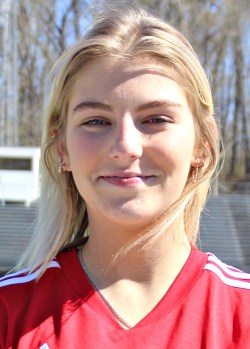 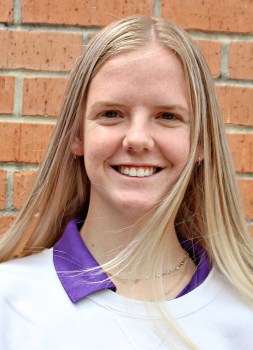 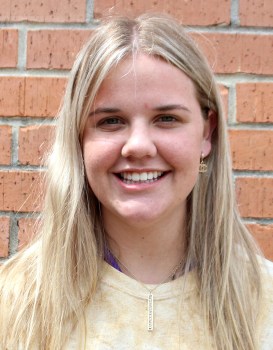 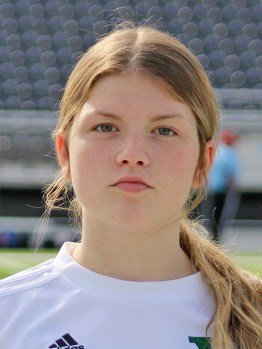 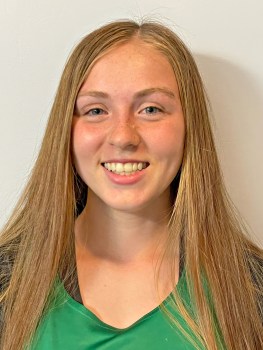 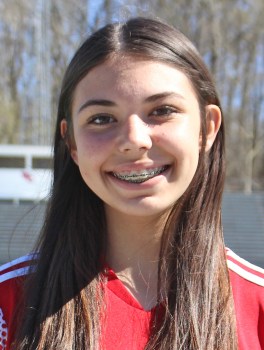 Congratulations to all of our county’s all-stars! 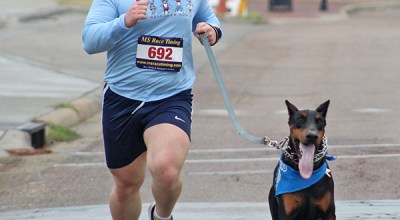