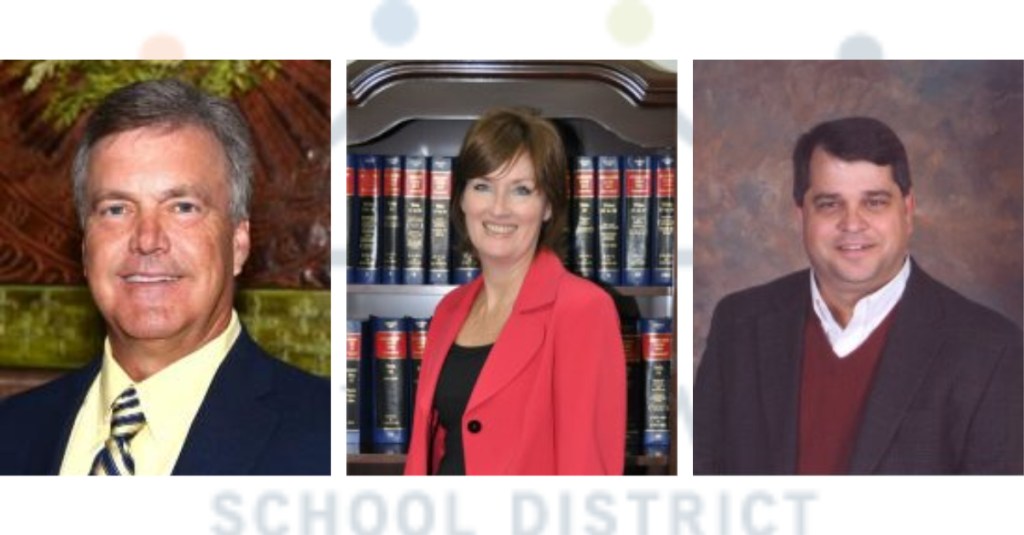 The Vicksburg Warren School District Board of Trustees on Thursday voted to elect new board officers.

In the office of Board President, board member Kimble Slaton was nominated and elected in a 3-2 vote, with board members James Stirgus Jr. and Alonzo Stephens in opposition.

For Vice President of the board, Bullard was nominated and elected unanimously.

Bryan Pratt was elected as board secretary in a unanimous vote as well.