Missy Gators rack up the runs against Pearl 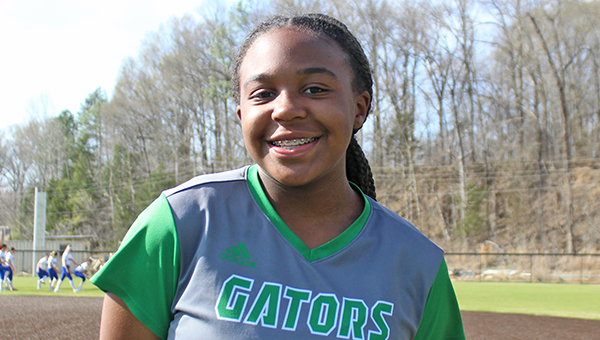 Harmony Harris went 3-for-4 with two doubles, three RBIs and three runs scored to lead Vicksburg High's softball team to a 14-8 win over Pearl on Monday.

Harmony Harris and Trinity McGloster had three RBIs apiece, and the Missy Gators banged out 14 hits as they beat Pearl 14-8 on Monday.

Vicksburg (7-10) scored eight runs or more for the fifth time in seven games, and won its third in a row. In its first 10 games, Vicksburg reached that total twice.

Pearl had a 5-3 lead before Vicksburg scored 11 runs total in the fifth and sixth innings to surge in front for good. Harris doubled in two runs in the fifth inning and one in the sixth, and scored both times.

Jordan Grace had three hits, including a double, and an RBI, while Lexi Kistler and Charli VanNorman had two hits and one RBI each. The Missy Gators hit seven doubles in all.

Vicksburg will host Cleveland Central on Thursday. The junior varsity will play at 5 p.m. and the varsity at 6:15.