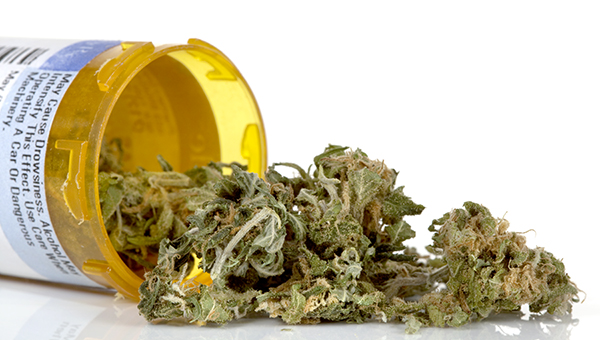 Medical marijuana will be sold in Vicksburg.

The Mississippi Legislature during its recent session passed Senate Bill 2095, known as the “Mississippi Medical Cannabis Act,” which allows the production and sale of marijuana for medical use by people with qualified disabilities. Gov. Tate Reeves signed the bill in February.

According to the bill, local governments have until May 3 to “opt-out,” or not participate, in the state medical marijuana program.

Mayor George Flaggs Jr., with the agreement of the Board of Mayor and Aldermen, said Friday the city will allow the sale of medical marijuana in the city.

“On behalf of the city of Vicksburg we will not opt-out,” Flaggs said. “We believe we can make it work in Vicksburg, Miss. We are waiting on receiving further regulations from the (Mississippi State) Department of Health on licenses and fees.”

After the meeting, Flaggs said one reason for the decision for allowing the city to sell medical marijuana was the potential for tax revenue.

“I think we have an opportunity to collect revenue from it,” he said. “The sales tax will be an important part of it. I think we can adopt ordinances that will make it safe within this community.”

Flaggs said it may premature for local governments to opt-out until officials see the regulations.

“You have plenty of time (to wait for the regulations),” he said. “I’m not sure if you opt-out by May 3 whether you can get back in or not. I think the market will determine anything else. I just want to have a fair opportunity in the city of Vicksburg and if we have a chance to collect taxes, I want them.”