St. Al tennis team tunes up for start of the postseason 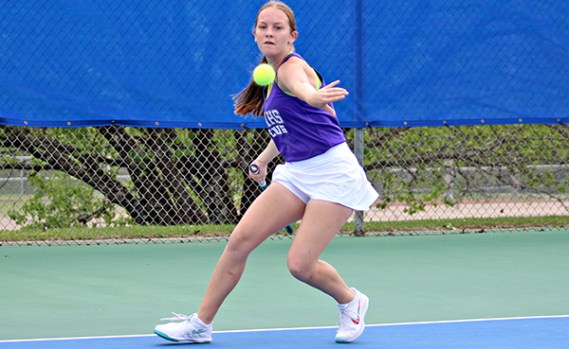 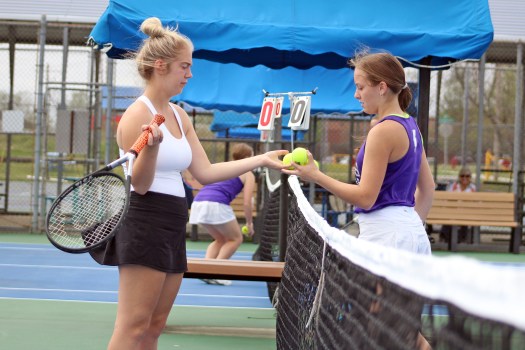 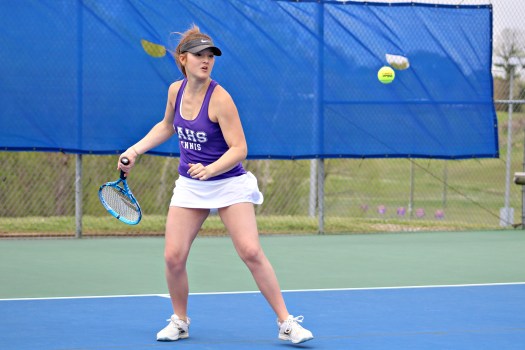 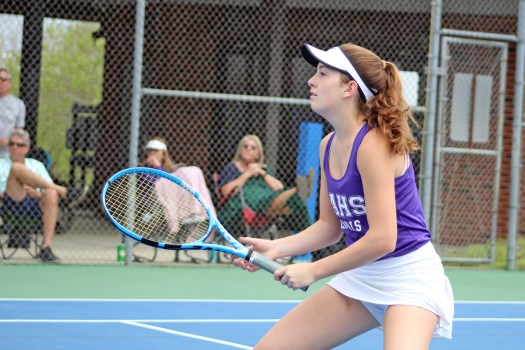 With the start of the postseason just a few days away, St. Aloysius’ tennis team finished the regular season strong.

St. Al won its last two matches, beating Silliman Institute 6-3 on Wednesday and Copiah Academy 5-4 on Thursday, to head into next week’s MAIS District 3-5A tournament on a positive note.

The Flashes won Wednesday’s match practically before it started. Silliman did not have a full boys’ team, so St. Al won four of the five points needed to clinch the match by default.

On the court, the Flashes added points in mixed doubles and No. 2 girls doubles to pick up the victory.

Thursday against Copiah Academy, the boys returned to the court and put in some good work by winning three of the Flashes’ five points.

Moore won his singles match, and both doubles teams — Noah Taylor and Ryan Davidson, and Walker Lambiotte and James Powell — were also victorious. Taylor and Davidson won in a third-set tiebreaker 4-6, 6-1, 10-1. Lambiotte and Powell, as well as Moore, both won in straight sets.

St. Al’s other two points came from Roberson and Blackburn in No. 1 girls’ doubles, and Woods and Larson in No. 2 girls doubles. Both teams won in straight sets.