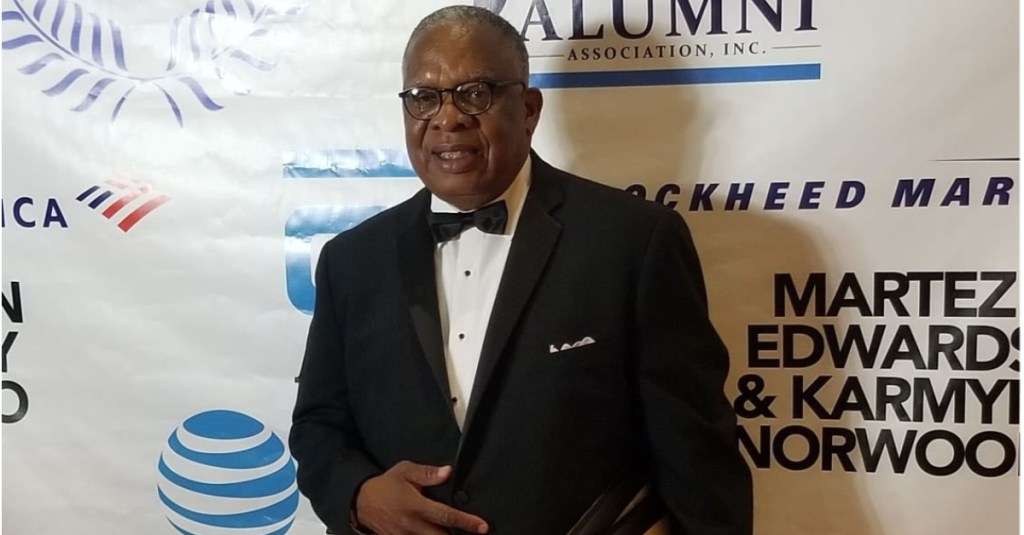 Vicksburg Mayor George Flaggs Jr. was one of several Jackson State University alumni recognized Saturday for his continued dedication and contribution to JSU during “A Night of Champions” at the 5th annual Blue Tie Gala.

“I am humbled to be among the great people celebrated at this event. I look forward to seeing the positive impact that JSU will have on the students at the university,” Flaggs said.

The Blue Tie Gala honored the commitment of alumni and partners who make a difference in the lives of students who need financial support. JSU successfully raised more than $1 million for its scholarship fund and established long-term partnerships that will provide students with internships and job opportunities.