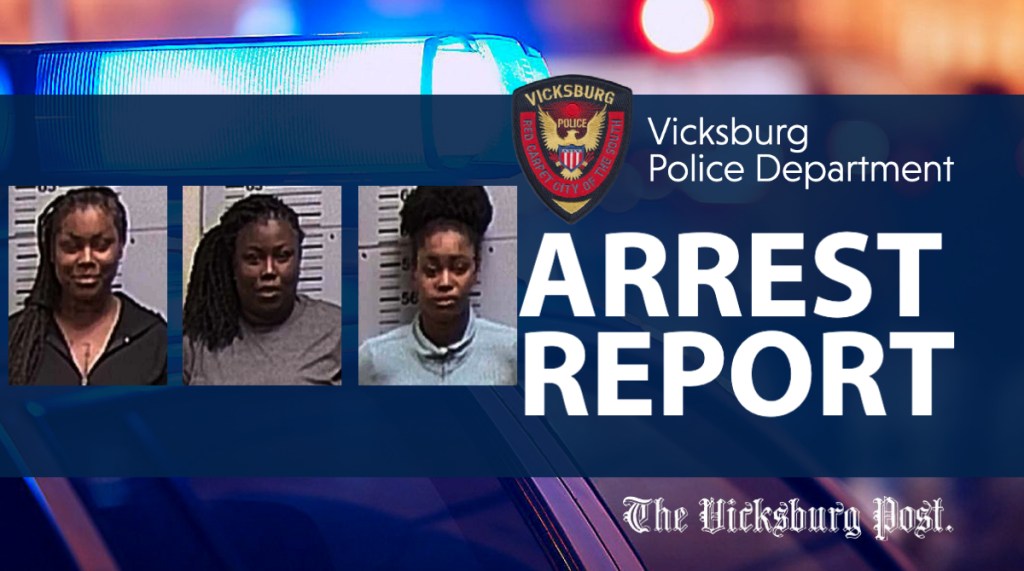 A Vicksburg woman is being held in the Warren County Jail in lieu of a $250,000 bond charged with aggravated assault in the shooting of another woman during a fight in Marcus Bottom.

Anitra Miller, 19, is accused of shooting a woman in the abdomen during the fight that occurred about midnight Tuesday in the 2500 block of Halls Ferry Road. Three women attacked another woman, according to Vicksburg police reports.

The victim was taken to the University of Mississippi Medical Center and, as of Tuesday morning, was in the intensive care unit at the hospital.

Two other women, Debra Miller and She’Keyia Harris, are also charged with aggravated assault for reportedly attacking the victim. Debra Miller and Harris were released after posting bonds of $75,000 each.