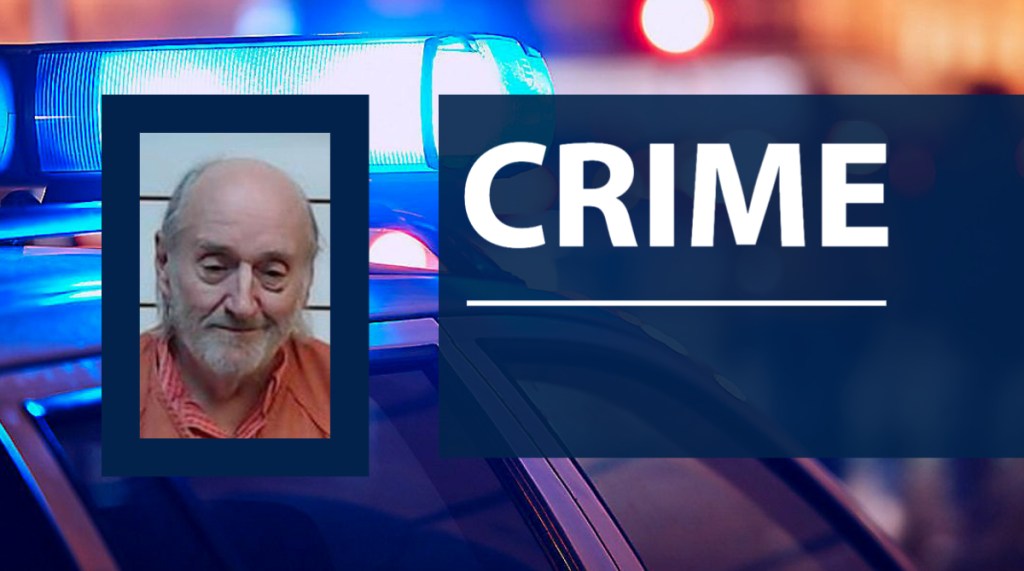 A retired Methodist minister and Vicksburg resident has pleaded guilty to sexually abusing a 10-year-old girl nearly 50 years ago.

According to reports, Dural R. Ragsdale, 74, entered his plea Monday in 1st District Circuit Court in Iuka. He received a 10-year suspended sentence, was placed on five years of supervised probation and is required to wear an ankle monitor. He must also register as a sex offender. He had been out on bond prior to his court appearance.

Ragsdale surrendered to authorities in Tishomingo County in October 2019 after he was indicted in September of that year on a felony charge of fondling a child under 14.

When Ragsdale turned himself in, District Attorney John Weddle said in the indictment that the abuse happened sometime between 1974 and 1975, when Ragsdale was a youth minister at Iuka United Methodist Church.

In reports by the Associated Press, Ragsdale previously denied to The Clarion-Ledger, that he abused the girl while describing sexual contact he said happened “one time” because of a “curious” child.