HERO OF THE WEEK: Donna Williams served for duty, honor and country 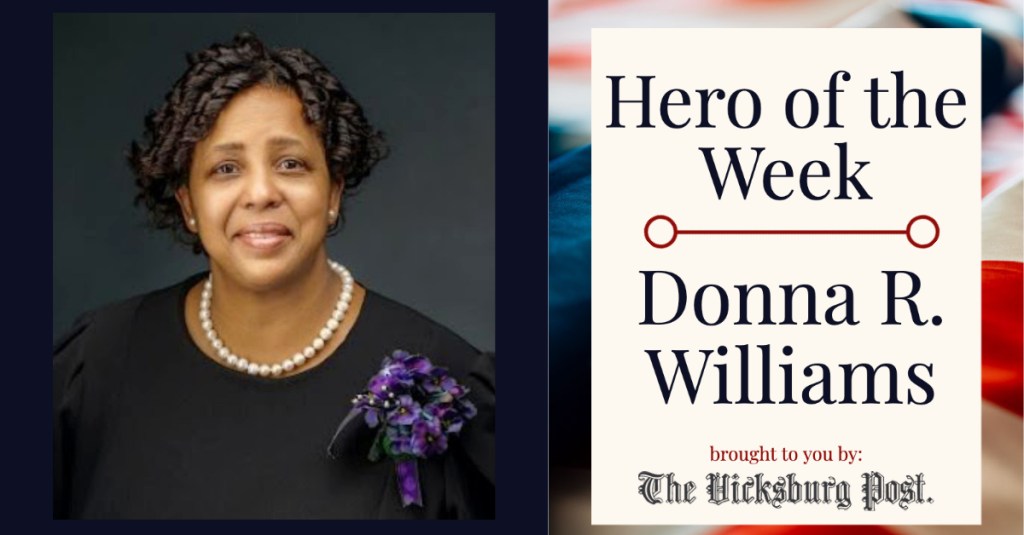 I achieved the rank of Brigadier General in the United States Army.

I served in the United States Army for 32 years (27 years active).

The reason I joined the military is that I wanted to contribute to the security of a democratic society and the common defense of our nation with a lifetime of service. I am a firm believer of duty, honor and country.

My primary military occupational specialty was Combat Engineer, where I was responsible for vertical and horizontal construction in peacetime and wartime contingency operations. I also worked in my secondary occupational skill identifier as a Force Manager where I was responsible for shaping the Engineer Force structure of the military in terms of personnel, training and equipping the force.

Where did you spend the majority of your time in the service?

The majority of my service was across the continental United States in locations including Alabama, California, Georgia, Hawaii and North Carolina. I also served a tour in Iraq from 2006 through 2007.

I envisioned it would be a structured, disciplined and accountable environment. My perception of the military changed as I developed an appreciation of the sacrifices that military personnel had to make in terms of their family life, fiscal responsibilities, personal and professional development for career progression.

It provided me with a better appreciation for the importance and value of effective communication, planning and organization, problem-solving, decision making, collaboration and consensus-building with diverse groups in a dynamic and everchanging environment.

If there is a veteran or active duty military member who should be featured, please submit their name and contact information to vera.fedell@vicksburgpost.com.