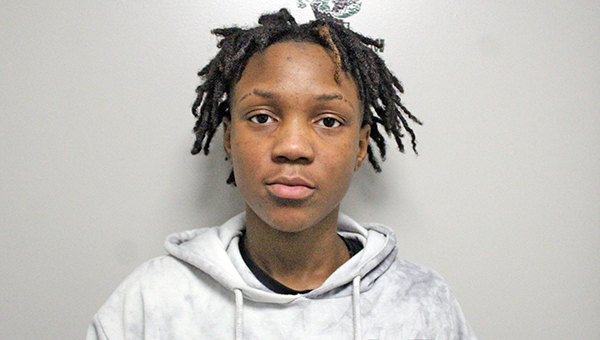 Vicksburg High distance runner Janiah Caples finished first in the 1,600 and 3,200 meters at the MHSAA Region 2-5A track meet on Thursday.

Layla Carter and Janiah Caples each won two events to lead Vicksburg High to the team championship Thursday at the MHSAA Region 2-5A track and field meet on Thursday.

Carter won in the 300 meter hurdles with a time of 48.11 seconds, and the high jump with a height of 5 feet even. She also finished second in the triple jump.

Caples, meanwhile, swept the distance events with victories in the 1,600 and 3,200 meters.

Kalia Bland also claimed an individual championship by winning the 100 meter hurdles in 17.12 seconds, and she finished fourth in the 300 hurdles to advance to the Class 5A North State meet April 23 at VHS.

The Missy Gators followed up their win in the Division 4-5A meet with another easy team championship in the second round of the postseason. They qualified 11 individual athletes and three relay teams for the North State meet — the top four in each event advance — and totaled 152 points. Ridgeland was a distant second with 94 points, and Jim Hill was third with 90.

In the boys’ Region 2-5A meet, Vicksburg had four athletes finish in the top four of their individual events to move on to North State.

Vicksburg finished sixth out of nine schools in the team standings, with 33 points. Canton won the team championship with 195 points.