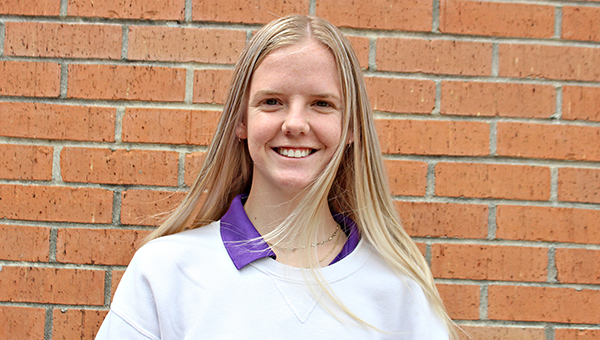 Cati Mathews had herself a day on Tuesday.

The St. Aloysius senior won three individual events, and added another victory two second-place efforts in relays at the MAIS District 3-5A girls’ track and field meet in Hattiesburg.

Mathews finished first in the 100 meter hurdles, 300 meter hurdles and 200 meter dash, as well as the 4×200 meter relay to help the Lady Flashes finish third in the team standings.

Theriot, Doiron, Brister and Mathews also teamed together to finish second in the 4×100 and 4×400 meter relays.

In the boys’ meet, St. Al’s Jake Brister won the discus with a throw of 119 feet, 2 inches and Sam Hall was fourth in the 800 meters. Brister, Hall and thrower Joshua Kitchens were the only members of St. Al’s boys’ team that competed.

Madison-St. Joe totaled 193 points to win the team title and Adams County Christian School was second with 145. St. Al only had 14 points and finished last among the six teams competing.

The top four finishers in each event advanced to the MAIS Class 5A South State meet April 27 and 30 at Silliman Institute in Clinton, Louisiana. Field events will be contested on April 27 and running events on April 30.