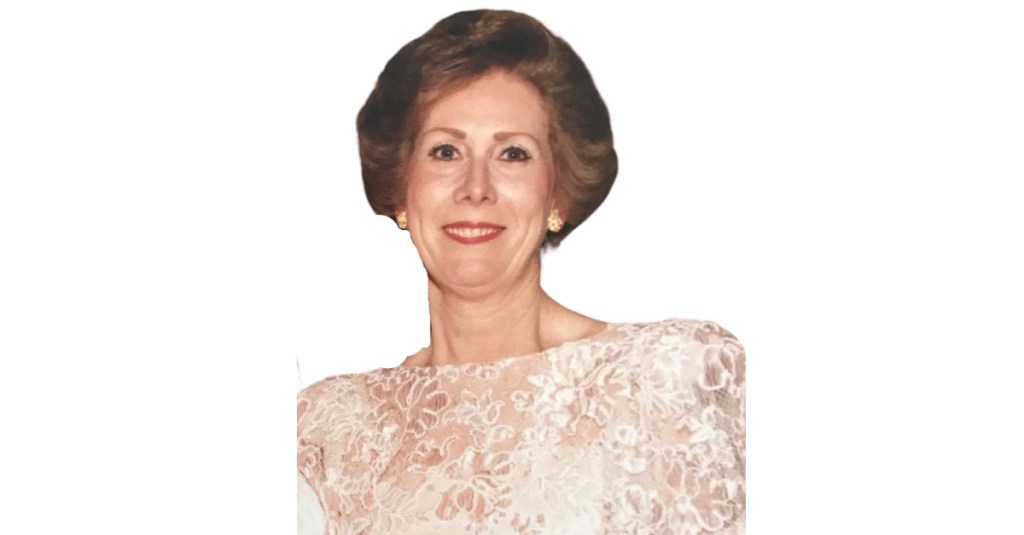 Born in Shreveport, LA on February 14, 1939, Sara moved to Jackson, MS at an early age. She was a graduate of St. Joseph Catholic School and the University of Mississippi, where she was an active member of Delta Delta Delta sorority and the University Players. One of her most memorable roles was that of Big Mama in Cat on a Hot Tin Roof.

Upon graduation from Ole Miss, she married Robert Wilkerson of Vicksburg and moved to Fort Benning, GA, where he was stationed. They moved to Vicksburg in 1963, where Robert joined the family insurance agency and Sara enjoyed the many social and civic opportunities Vicksburg had to offer. She volunteered with Vicksburg Little Theatre, Meals on Wheels, The Heart Fund, The Salvation Army, and on various projects through the Junior Auxiliary, of which she was a Life Member.

She began an accidental career teaching school in 1970 when the principal of St. Francis Xavier Elementary, aware that Sara’s degree was in Elementary Education, asked her to substitute for a teacher who was unable to finish out the year. That year stretched into nineteen. She loved her students and cherished her association with the Sisters of Mercy.

Services will be held at 11 a.m. on Monday, April 25, at St. Paul Catholic Church in Vicksburg. Interment will follow at Cedar Hill Cemetery.

The family would like to express their appreciation for the compassionate care Sara received during her final years from the superb staff at Lambeth House in New Orleans.

Special thanks to her dear friends Dorothy Miles, Carolyn Barnes, and Ora Bennett for their loving care during her final years in Vicksburg.

Memorials may be made to Vicksburg Catholic Schools and St. Paul Catholic Church.