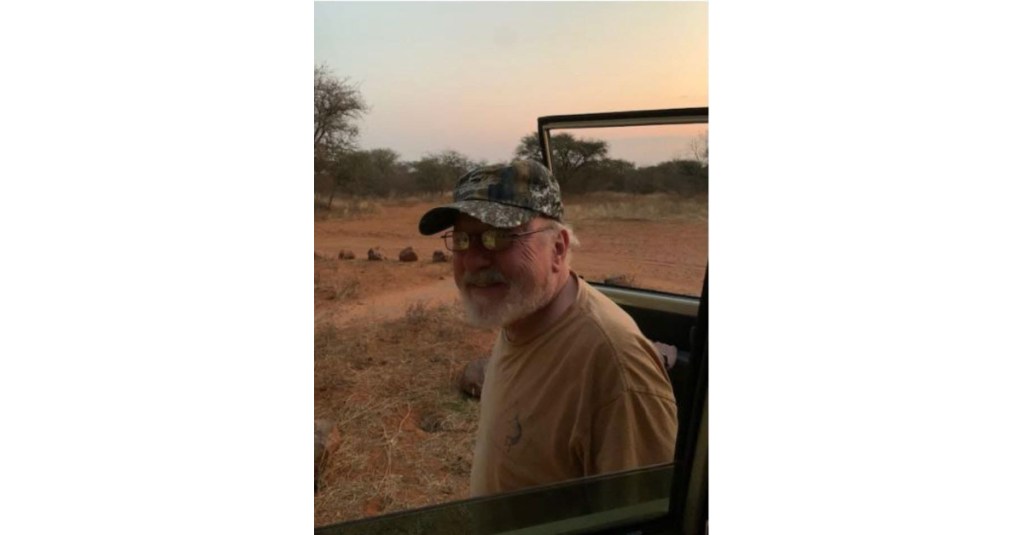 William Lee Mathews died at his Vicksburg, MS home on April 16, 2022. He was 72 years old. William was the son of the late Arther Lee Mathews and the late Jane Toney Mathews, both of Vicksburg and Albuquerque, NM.

William joined the Corps of Engineers more than 25 years ago, first as a real estate attorney and later moved into the Office of Counsel. William also served as Assistant District Attorney for the 9th Judicial District of Mississippi. Before he began his legal career, he worked in the fields of real estate and education. William earned a BSE in education from Delta State University. He earned his JD in 1988 from the University of Mississippi School of Law with summer studies in Cambridge England.

William served as President of Delta Theta Phi Law Fraternity and was a member of Phi Theta Kappa Honorary Scholastic Fraternity. Over the years he served on the Advisory Council for the City of Vicksburg, Advisory Board Hinds Community College, and Advisory Board Vicksburg-Warren School District.

William enjoyed traveling with the Vicksburg Group to the Mississippi Symphony Orchestra concerts. William was associated with the World’s longest running melodrama “Gold in the Hills”, playing many roles over the years. His favorite as the Villain.

William was a lifelong hunter, fisherman and conservationist. He has hunted in many States and has especially enjoyed his hunting trips to several Provinces in South Africa.

In the past year, William spent many of his days in Mandeville, LA, with his wife, Liz, on a property they had purchased. There William enjoyed spending time with his extended family, especially two small grandsons.

Services will be on Friday April 22 at The Church of the Holy Trinity with visitation at the church beginning at 10:30 and the service beginning at 11:15. The burial will be at Cedar Hills Cemetery in Vicksburg.

Memorial donations may be made to the Old Courthouse Museum or charity of your choice.