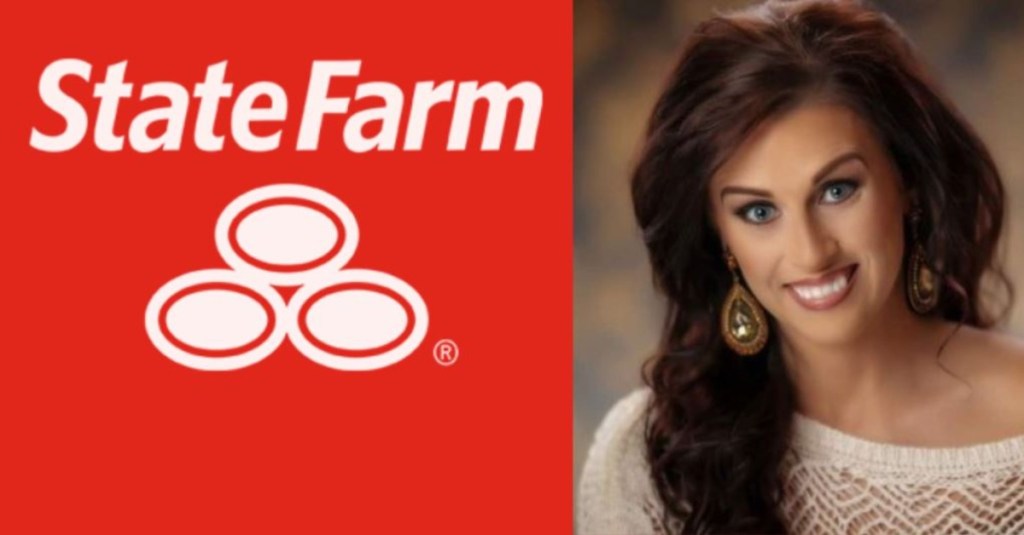 In honor of State Farm’s 100th anniversary, the company is selecting 100 agents for outstanding community engagement. Based on nominations from fellow agents, agent team members and State Farm employees, 100 agents will be selected from those nominated as winners of the award.

Winners receive a $10,000 grant from State Farm, made in the agent’s name, to a qualified non-profit of the agent’s choice. Nominations were received during February and after a panel review, winners will be announced at the beginning of May.

Lindsay Dedeaux is a local State Farm agent with an office at 3409 Halls Ferry Rd.