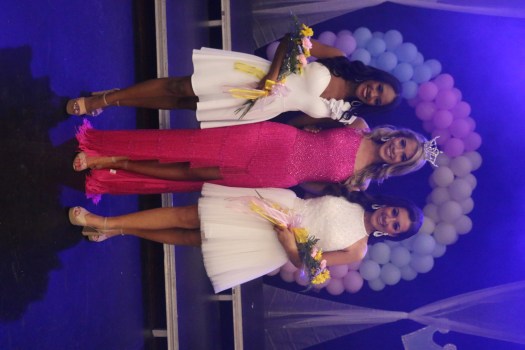 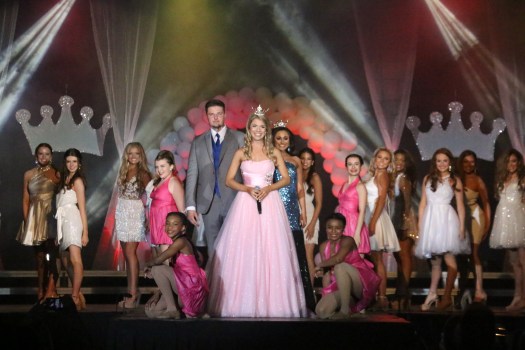 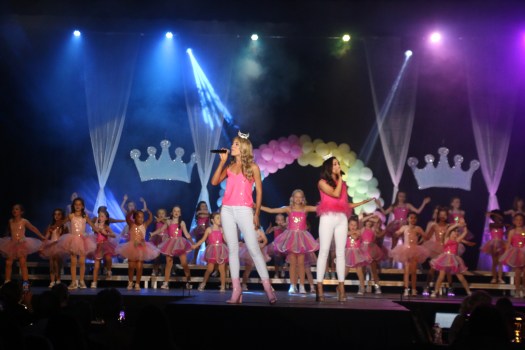 The second and final round of the Miss Mississippi Outstanding Teen preliminary competitions came to a close Saturday night with veterans once again winning.

Henderson, who is competing in the competition for the second time, wore a pink gown.

“I found my gown at Elegant Evenings in Laurel. My mom texted the owner to see if she had any pink big ballgowns,” Henderson said.

Upon arriving at the boutique, Henderson said, the gown she wore in Saturday night’s competition was the first gown she tried on.

“I am obsessed with pink,” she said, adding she had worn a pink gown in last year’s competition.

Davis, who is from Meridian and has been dancing since she was 3 years old, performed a jazz routine to “My Strongest Suit” from the Broadway musical “Aida.”

Davis said she chose to perform to this song after she had been inspired by a former Miss Mississippi contestant.

“Ever since I was little, I always loved watching Lexie Harper, who was a Miss (contestant), dance to this song,” Davis said. “She did it for DYW (the Distinguished Young Women program — formerly America’s Junior Miss) and she did it for the Miss Mississippi (competition).”

Davis said the song gave her “goosebumps” whenever she listened to it.

Last year, during the competition, Davis was named the first alternate to MMOT Tori Johnson.

The MMOT Competition continues Sunday. The top 10 contestants will be named at the beginning of the event, and they will re-compete in all phases of the stage competition. One competitor will then be crowned the 2022 MMOT.

Sunday’s competition will begin at 3 p.m. at the Vicksburg City Auditorium. Tickets are $40 and are available at the door. For more information, call 601-638-6746.