A Jackson engineering company has been hired to begin the engineering for a project to rehabilitate Washington Street from Haining Road to Jackson Street.

The Board of Mayor and Aldermen at its Monday meeting approved an agreement with EJES Inc. for $140,325 to perform the engineering and design for the project, which will include a system to protect the road from mudslides caused by heavy rains.

“It needs to be paved and at the same (reduced to) two lanes so we can do like a catch (basin) for the mudslides so they won’t always block the road,” Mayor George Flaggs Jr. said.

He said the project also includes a bicycle lane. The bike lane is part of a proposed estimated 9.5-mile bicycle trail through Vicksburg that will follow a path from the Mississippi Welcome Center on Washington Street to its terminus at Haining Road.

From Haining Road, cyclists can continue to U.S. 61 North and catch the Great River Road Bike Trail that runs from Walls in DeSoto County to Tunica.

Presently, Washington Street from Haining Road to Jackson Avenue is a narrow, four-lane north-south road with a 45 mph speed limit. The street is bounded on the west by the Yazoo Diversion Canal and on the East by a ridge. During heavy rains, loose dirt and mud break loose, causing slides that spill into the northbound lanes blocking them.

The southbound lanes were torn up and later resurfaced during construction of the city’s auxiliary waterline, which intersects with the mainline near Jackson Street. 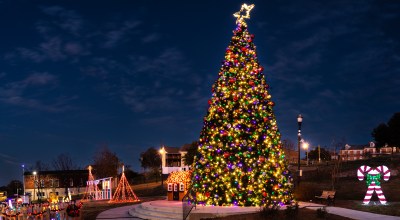