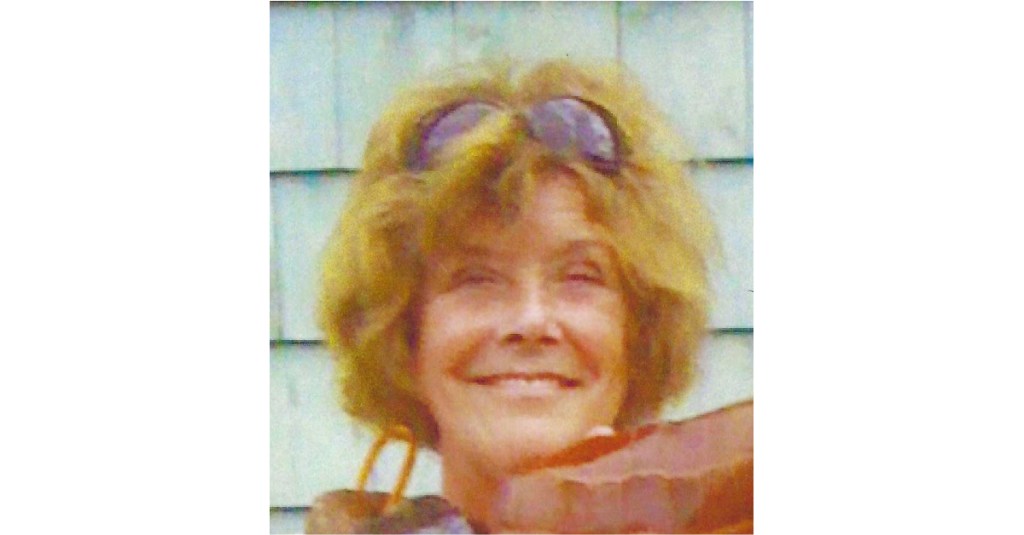 Linda Lester Hall died April 26, 2022. Born in El Dorado, Arkansas, on January 27, 1944, she attended El Dorado High School and graduated salutatorian of her class. On a merit scholarship, she attended Vanderbilt University where she majored in math and minored in Spanish, living for a time in Madrid. She was inducted into the academic honor society Phi Beta Kappa. At Vanderbilt, she met Parker Hall, and the two married in 1966.

With Parker and often their two young children in tow, she lived all over the world—from San Salvador, El Salvador, to Arusha, Tanzania, to Chalakudy, Kerela State, India—before settling in Vicksburg when Parker went to work for Anderson-Tully Company in 1979.

She taught math at All Saints Episcopal School before earning a master’s degree in education at Mississippi College and becoming the boarding school’s academic dean. She was a friend and supporter to faculty and staff and an advocate for students, especially the troublemakers. Former students often tell her family she was both the hardest teacher they had and also the most invested in their success. She retired when the school closed in 2006.

A lifelong artist, Linda took up painting. She often gave paintings to friends that captured the likeness of their pets, a group trip, or moments together. She studied Italian and loved all things related to the country, traveling there often with family and friends. An early riser, she walked most mornings with a loyal group of friends in the Vicksburg National Military Park. She was happiest reading murder mysteries or poetry in the sun on her porch in Vicksburg or at Lake Bruin, Louisiana, watching coots float by, always with her black lab Stella Luna (and numerous other lake dogs) by her side. She was up for any adventure, whether that meant climbing Mount Kilimanjaro for the millennium or going on an alligator hunt.

She was preceded in death by her parents, Jim and Sarah Ruth Lester. She is survived by her husband of fifty-five years, Parker Hall; her son, Linus Hall of Nashville (and wife, Lila Buchanan Hall); her daughter, Sarah Stump of McLean, Virginia (and husband, Jamie Stump); her four granddaughters (Lucia Anne Hall, Lillian Ruth Hall, Josephine Ruth Stump, and Mary Parker Stump); and her brother, Danny Lester of Texarkana, Arkansas.