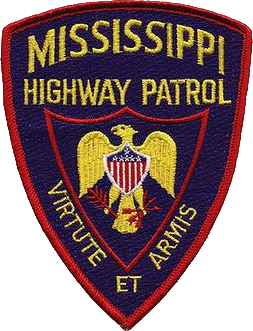 Eastbound traffic along Interstate 20 was backed up into Hinds County for most of the morning Wednesday after an eastbound 18-wheeler wrecked west of Edwards.

The driver and passenger were not injured, Stewart said. He said the crash is under investigation by the Highway Patrol.