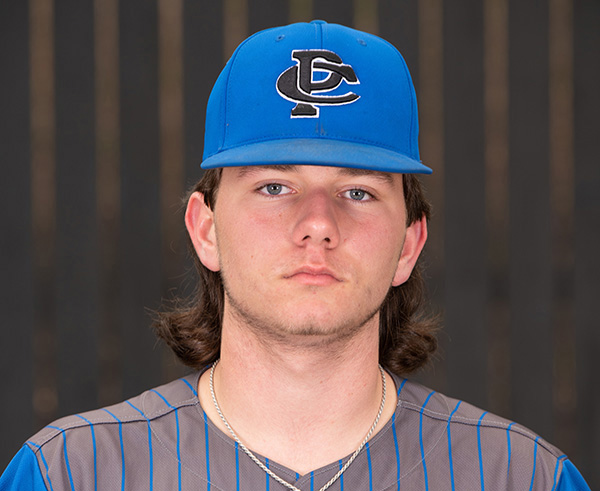 Earlier this week, before their playoff series with Calhoun Academy, Porter’s Chapel Academy coach Paul Ashley said he urged his players to take care of business now and not wait for the future.

So far, they’re taking it to heart.

Zach Ashley hit a three-run home run and pitched a complete game to lead Porter’s Chapel to a 4-3 victory in Game 2 and a sweep of its MAIS Class 3A series with Calhoun Academy.

PCA (16-6) has won four playoff games in a row to advance to the Class 3A quarterfinals next week against Benton Academy or Kemper Academy. Before this season, the Eagles hadn’t won a postseason game since 2015 or a series since 2011,

This was PCA’s third consecutive win by one run. It won Game 1 on Tuesday by scoring three runs in the bottom of the seventh inning, and then took an early lead and held on for dear life in Game 2.

Zach Ashley walked and scored on a base hit by John Wyatt Massey in the first inning, then belted a three-run homer in the second to put the Eagles ahead 4-0. They left six runners on base after that, and did not get one on base in the last two innings.

Calhoun Academy (13-6), meanwhile, scored twice in the bottom of the second inning and cut it to 4-3 on a solo home run by George Tedder with one out in the sixth.

Connor McCormick followed the home run with a walk, but Zach Ashley pitched out of the jam and then worked around a one-out single in the seventh inning to finish the game and the series.

Ashley allowed five hits and four walks, and struck out six to improve his record to 7-1. He has pitched two complete games and earned the win in three of PCA’s playoff victories.