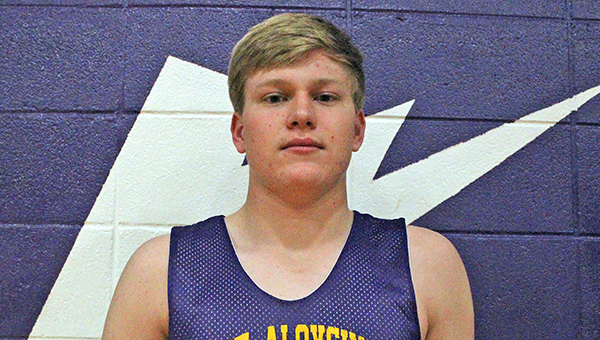 St. Aloysius golfer Will Keen shot a 79 to help the Flashes to a third-place team finish at the MAIS Class 5A state tournament on Thursday.

St. Aloysius wasn’t able to go low enough to surge to the top of the team standings Thursday, but it was certainly good enough to stay a healthy distance ahead of most of the pack.

Will Keen shot a 79 and Joshua Larsen an 80 to lead the Flashes to a third-place team finish at the MAIS Class 5A golf tournament in Cleveland.

Thompson Fortenberry shot an 87 and Caleb Tucker 89 to round out the rest of St. Al’s team total of 335. Chase Tucker (96) and Greyson Simmons (103) also competed for St. Al, but only the top four scores count toward the team total.

Lamar School had the medalist with Will Thames’ 71 and won the team championship by one stroke over tournament host Bayou Academy, 296-297.

Bayou’s Collin Russell shot 72 to finish second in the individual standings. He, Thames and Keen were among 14 golfers who broke 80.

Central Hinds’ Jordan Jefferies was also on that list, with a 77.

After St. Al in third place, Washington School was fourth in the team standings with a total of 339. Central Hinds was fifth at 355, followed by Bowling Green (361), Magnolia Heights (369) and Columbia Academy (410).