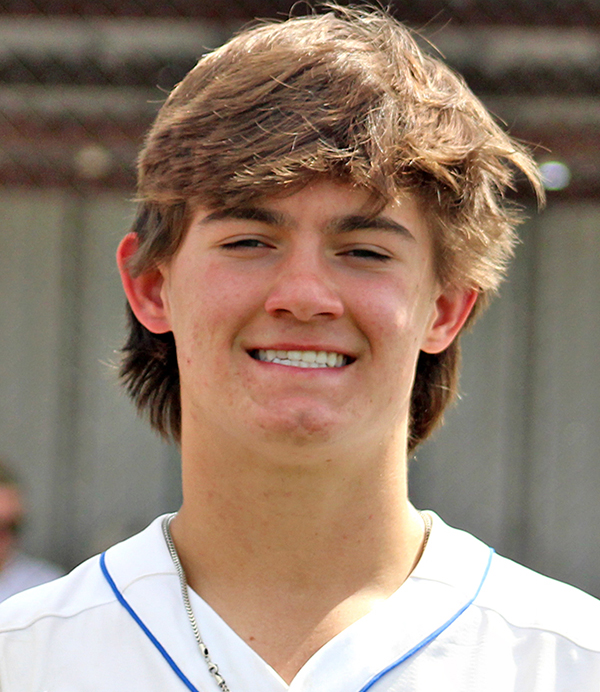 Tallulah Academy baseball player Dee Morgan hit a home run and pitched 3 1/3 innings in an 11-3 win over Ben's Ford Christian on Friday. The win gave Tallulah a sweep of the MAIS Class 3A playoff series.

Dee Morgan homered for the second game in a row, Hayes Hopkins had three hits and scored two runs, and

Tallulah Academy defeated Ben’s Ford Christian 11-3 to complete a two-game sweep in the MAIS Class 3A baseball playoffs on Friday.

Tallulah scored in five of the six innings in which it batted, but didn’t blow the game open until plating six runs in the bottom of the fifth inning.

J.T. McDaniel hit an RBI double, Landry Tweedle had a two-run single, and four consecutive walks brought in four runs during the decisive rally that put the Trojans ahead 10-3.

Morgan’s home run was a two-run shot in the third inning. He finished 2-for-3 with two RBIs and two runs scored, and also pitched 3 1/3 innings with six strikeouts.

Tweedle was 2-for-4 with two RBIs. Hopkins pitched the last 3 2/3 innings and allowed no runs or walks, one hit, and struck out seven batters.

Tallulah Academy (15-12) advanced to the Class 3A quarterfinals and will play Prairie View or Discovery Christian in a best-of-three series next week.